Microsoft’s Xbox One receives the lion share of user’s attention these days. It’s hard not to understand why that is, the Xbox One is the latest console to come from Microsoft. That alone makes it much more viable as a gaming machine than say the Xbox 360. On the other hand, the Xbox 360 is still a pretty capable machine and it’s still able to provide a decent entertainment experience despite being launched almost ten years ago.

Whether you’re thinking about purchasing your first gaming console or looking at whether the Xbox One is right for you, you’d do well to keep the Xbox 360 in mind. Here’s what you need to know about Microsoft’s consoles and how they compare to each other. 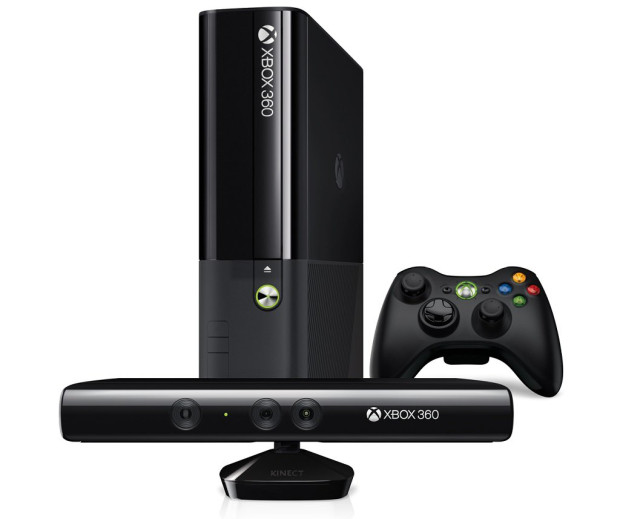 Naturally, the first thing users are going to want to consider about both console is the hardware itself. The Xbox One is newer hardware and that makes it better than the Xbox 360 in a ton of meaningful ways that might matter more to you than price.

The Xbox 360 is and probably always will be a loud console. The Xbox 360e addressed this issue a bit, but you’ll still notice the console is running when everything else in your house is quiet. The DVD disc drive inside the console is still noticeably loud too when you’re playing a game or watching a video. Naturally, games look better on the Xbox One too since it has a more powerful processor and more RAM.

Versions of both consoles come complete with a Kinect sensor so that users can watch videos and game without picking up a controller. The Xbox One’s Kinect 2 sensor is more precise. It doesn’t just see limbs and hear voice commands, it can even see fingers and measure heart rates. The Kinect 2 sensor can change television channels too, if that something that’s important to you. The Xbox 360’s Kinect sensor can’t do that.

The Xbox 360 comes with its own set of wins though. For starters, the Xbox One is limited in terms of how much storage space there actually is. Users can add external hard drives through it’s built in USB port, but some versions of the Xbox 360 allow users to switch out different hard drives. Plus, users still get the option to plug in a flash drive to the console’s USB ports. The latest two versions of the Xbox 360 are also more compact than the Xbox One, which pretty much resembles a giant VCR with vents.

The Xbox One starts at $399 and sometimes that price includes a free game. For example, in a few weeks Microsoft is launching a $399 Madden NFL 15 bundle. Base versions come with a controller and all the cables users need, but no Kinect 2 sensor. $499 gets users an Xbox One with a Kinect 2 sensor, but no free game. 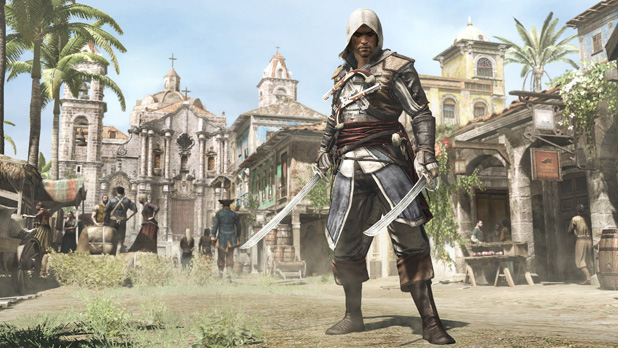 Games like Assassin’s Creed 4: Black Flag are going to look better on the Xbox One.

The Xbox One also allows for some pretty nifty extras that make it a more modern gaming experience. For years, PC users have been able to share streams with others through video streaming service Twitch. Xbox One owners can start sharing their game play by just saying “Xbox, broadcast.” Voice commands, for other functions work whether users are playing a game or doing something else. Going back to a game you’ve recently started is always as simple as opening that game again. Plus, users can download new titles on their release date without having set a foot inside a GameStop, Target or Wal-Mart.

There are enough games for the Xbox One to justify its existence, but no so many that it’s a clear victory for the console. New future proof titles are on the way that can only be played on the Xbox One or PS4. For example, Batman: Arkham Knight and Assassin’s Creed: Unity won’t be available on the Xbox 360.

Gaming on the Xbox 360 doesn’t offer a lot of extras. You can’t broadcast gameplay and voice commands don’t work inside the console’s titles. The Xbox 360 makes up for this though. There are hundreds of Xbox 360 titles, and still more coming down the line. You’ll be able to buy these titles used for a lot cheaper than if they were used Xbox One titles too. 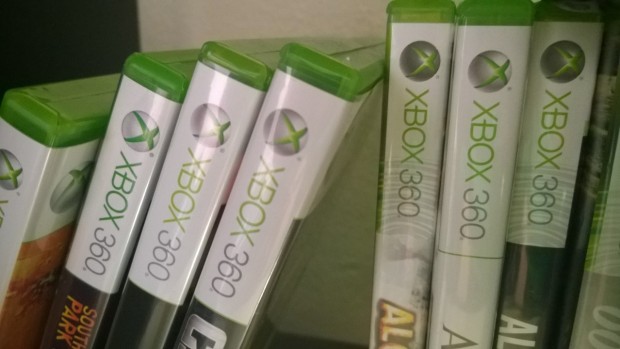 Tons more games are available for the Xbox 360.

Users considering purchasing an Xbox One for the entire family also need to keep in mind that the Xbox 360 has tons more games that use the Kinect sensor. If you’re looking for a gaming experience for the whole family the Xbox 360 might be the obvious choice.

The Xbox One offers a lot of nifty extras that aren’t available on the Xbox 360 and probably won’t ever be. The Xbox One uses something called virtualization to look like it’s multitasking. That’s a long way of saying if you’re playing a game and decide to do something else, that game will still be waiting for you in the same place when you switch back — provided it’s a digital title or on a disc that hasn’t been removed from the Xbox One.

The Xbox One also has an HDMI pass through port that allows you to use the console as an input on its own. Microsoft hopes that Xbox One buyers will use that port and a Kinect 2 sensor to watch live television. I’ve seen it used in other ways – for example the one in my office actually connects to my Xbox 360 instead of a cable box. When paired with a Kinect 2 sensor the Xbox One can control a user’s entire entertainment experience. Changing channels is as easy as saying “Xbox, watch ABC Family.” Saying “Xbox, on” even turns on a television set and extra audio equipment in addition to the console. 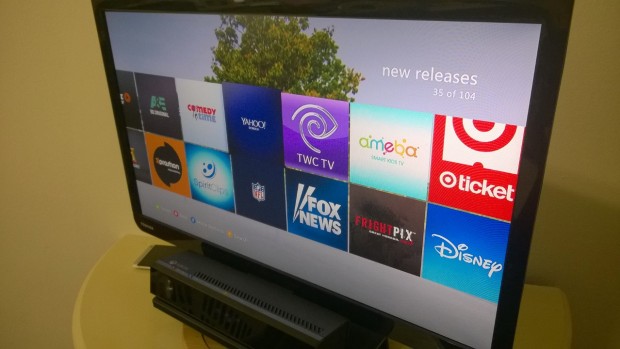 Nothing compares to the amount of Xbox 360 Apps that are available.

Until otherwise stated, apps are clearly the Xbox 360’s domain. There are apps coming to the Xbox One all the time, but they still don’t match the magnitude of what’s available on the Xbox 360. A few of them are novelties, for example Pizza Hut for Xbox 360 lets users order without getting off the couch, others are really important to video lovers like HBO Go. That app is still not available on the Xbox 360 even though it was detailed roughly eight months ago.

Read: 5 Accessories to Breath New Life Into the Xbox 360

If you’re looking for a video game console for the entire family, the Xbox 360 is still king. A cheaper price tag, more games—family oriented or otherwise – make it the console to purchase. That it has more entertainment apps doesn’t hurt either. High definition graphics, a better controller and the promise of more exclusive games make the Xbox One a better choice for those in the mood for something more future proof.