Keeping true to its promise to add more features to over time, this week Microsoft added the ability for users to create custom radio stations to the Xbox Music apps for iOS and Android.

While Microsoft didn’t formally detail the changes in a blog post, it did add the features to changelog for the app in the iTunes App Store and Google Play. Downloads by GottaBeMobile have confirmed that they are available as well. 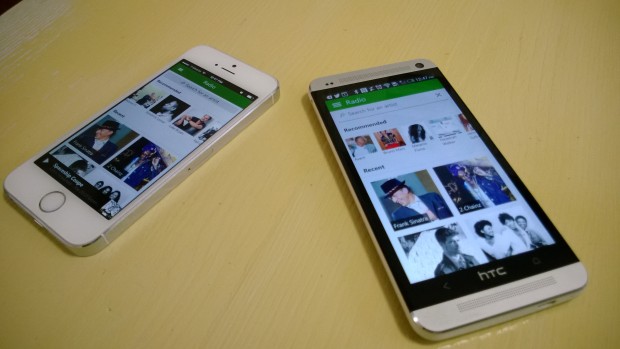 Unfortunately, Microsoft hasn’t added free radio streaming to either application. As such, both clients require that a user have an Xbox Music Pass before they can use the application. Xbox Music costs users $9.99 a month. It’s available on the web and in native applications for Windows, iOS and Android.

The update for Xbox Music on iOS also includes a new design that blends with iOS 7.

Ironically, users can’t add music to their Xbox Music Cloud Collection specifically or have their automated streaming playlists sync to other devices in the built-in music client for Microsoft’s own Windows Phone. It’s believed that the reason it lacks feature parody to Xbox Music on iOS and Android is due to native Windows Phone requiring an entire operating system update to add new features.