With just a few sun rises left until Microsoft begins its Xbox One entertainment console, users are understandably excited. Today marks the first wave of reviews for the Xbox One’s launch titles, and if the review scores of those games are any indication, the first batch of games for the Xbox One may be a bit of a mixed bag.

The news starts out well. With its own Kinect-based casual game, Kinect Sports: Rivals, delayed until next year, the Microsoft needed to have a casual game that appealed to the entire family,  but wasn’t too robust that young children couldn’t get their head around it. After all, Microsoft is asking users to pay $499 for every Xbox One, and a big part of that higher price is the Kinect 2 sensor included with every console.

Luckily, Frontier Studios seems to have delivered with Zoo Tycoon. Though it didn’t care for the game’s repetitive nature, Polygon found Zoo Tycoon to be a great title that users of all ages could get lost in saying, “it’s simple and sometimes irritating. It’s also a smartly designed simulator, accessible for all. It’s charming and sweet, to the point that I never wanted to stop playing – even when my colleagues demanded we use the console for one of the bigger launch titles.” As Zoo Tycoon allows users to interact with and make faces at animals using Kinect, the game may have at least brought the company more time before early adopters become starved for more casual gaming content that use the Kinect that is included with every system. 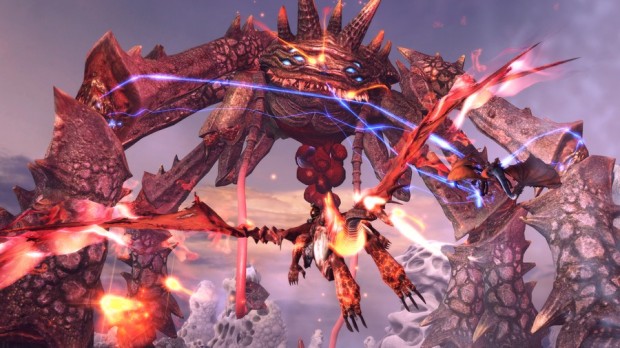 Early reviews haven’t been too kind about Crimson Dragon.

Unfortunately, reviews of Crimson Dragon, one of the console’s few digital-only launch titles, aren’t nearly as kind as the reviews for Zoo Tycoon. Of the three sites we surveyed, Crimson Dragon didn’t make it into the upper levels of their review scoring systems. In fact, IGN went so far as to call the game “kind of a drag” in its headline. At its core, Crimson Dragon is an on rails shooter in which users fly on the back of a dragon and take on enemies. Polygon gave the game a 4 out of 10. Crimson Dragon wasn’t really considered crucial to the console’s success, but a hit digital title would have helped it against the PS4’s onslaught of independently developed digital titles. 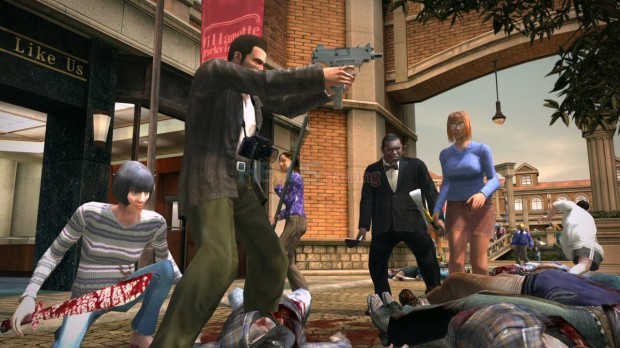 Dead Rising 3 could be an early successful title for the Xbox One.

It seems that the zombie-filled apocalyptic nightmare that is Dead Rising 3 could be one of the console’s highest rated third-party launch titles. Scores from both Polygon and Joystiq – 7.5 and 3 and a half stars out of five respectively – credit the game as a sturdy launch title that longtime survival horror gamers will enjoy.

While gauging these launch titles is important, they aren’t necessarily indicative of the Xbox One’s final success at launch. Microsoft is hoping that titles from its own developers will help get parents and gamers into stores to purchase an Xbox One this holiday season. Upcoming first-party titles include Forza 5 and Ryse: Son of Rome. These are two titles that have been tailor-made for the Xbox One. Third-party titles, like Madden 25 and Just Dance 2014, should help fill out the console’s slate of initial play experiences nicely.

The Xbox One launches this Friday, November 22nd for $499. Unfortunately, pre-orders are sold out, however users still stand a chance of getting an Xbox One if they head to their local gaming retailer early enough on launch day. Microsoft has confirmed that its retail partners will have extra consoles on-hand for users who couldn’t pre-order.