Xbox One Plagued by Disc Drives Issues on Launch Weekend

It appears that a small number of Xbox One users can’t load their disc-based games thanks to the failure of their console’s Blu-ray drives.

Reports of the disc drive issue began surfacing Friday afternoon. Though the issue seems to effect only a small number of the total consoles Microsoft already delivered to retail stores and users, the issue gained widespread notoriety after YouTube user CrowbCat posted a video made up of other’s YouTube videos about the issue.

That video begins with CrowbCat and other users inserting discs for retail games they’ve purchased. After a few seconds of silence, the console begins emitting a high-pitch sound that can only be described as the sound a disc would make if it were being scratched inside the console itself. 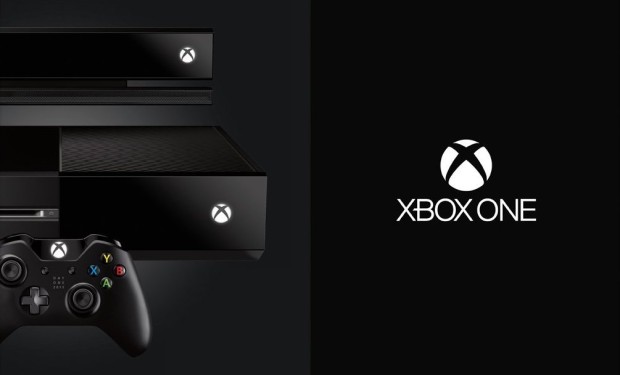 Unfortunately, it’s hard to tell just how many Xbox One users have gotten their device home only to realize that their its Blue-ray drive is malfunctioning. The Xbox One uses the slot-loading Blu-ray drive to load games purchased from third-party retailers like GameStop, Walmart and more. The device also allows users to watch Blu-ray movies once they’ve downloaded the Blu-Ray application from the Xbox App Store.

“The issue is affecting a very small number of Xbox One customers. We’re working directly with those affected to get a replacement console to them as soon as possible through our advance exchange program. Rest assured, we are taking care of our customers.”

Microsoft says users who contact it through its support channels will have the option of requesting an immediate replacement for their Xbox One – without having to send in their console in first. This means that users should get their replacement a lot faster than if they’d requested that Microsoft send them a box and label for their broken console first.