You may remember earlier last month when Apple ordered DMCA takedowns of several third-party Apple product inventory tracking websites; apparently the company doesn’t want consumers to know which stores have what products in stock. However, Microsoft is doing the exact opposite and is actually telling customers about third-party Xbox One stock tracking websites in order to help folks find an Xbox One to buy.

Xbox Live head honcho Larry Hryb (a.k.a. Major Nelson) has been helping customers with the task of locating an Xbox One that they can buy, whether it’d be for themselves or for a loved one as a Christmas present, but as expected, initial inventory of the new console is practically sold out at most stores. 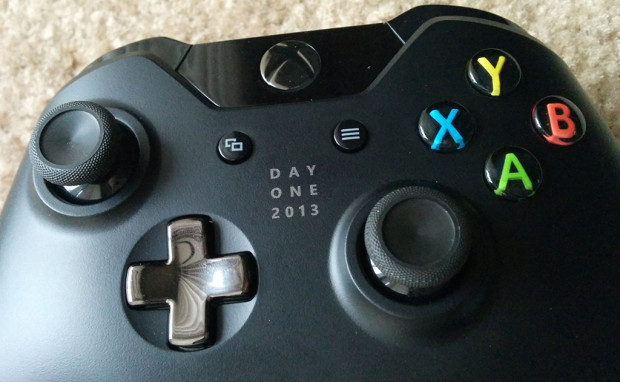 However, not all hope is lost. Hryb tells customers that they should sign up for email newsletters to retail stores, call them directly, or even visit a retail store outside of a populous city in a smaller town where units might still be in stock. Hryb also mentions using a couple of third-party inventory tracking websites to locate an Xbox One — sites like XboxOneLocator and NowInStock, which Hryb links to directly.

These two websites act similarly to the tracking websites we’ve seen in the past with Apple products to see if an iPhone or iPad is in stock at a local store. Apple has been keen on shutting these websites down for some reason, but some of them are still staying alive despite the company’s efforts.

The Xbox One has been an extremely difficult piece of gaming hardware to obtain ever since the console’s launch last month on the 22nd. We’ve seen a handful of units make their way to retailers every now and then in limited stock (with Amazon being the latest), but they usually sell out shortly afterward, with only those with a quick reaction able to buy one. Hopefully supply grows sooner rather than later, but many gamers might not get exactly what they wanted when they look under the Christmas tree.