Microsoft has confirmed to Variety that original programming will be launched sometime early next year on Xbox Live for the Xbox One and Xbox 360. Microsoft’s TV executive, Nancy Tellem, says that Xbox owners should expect original TV shows to be popping up sometime during “the first quarter, at minimum second quarter.”

Of course, we’ve known that original programming would be making its way to the Xbox series; Halo: The Television Series was announced at the Xbox One’s reveal event back in May as one of the original TV shows coming exclusively to the Xbox lineup. The show is executive produced by Steven Spielberg, so it has high hopes to be a great TV show.

Regarding the Halo TV show, Tellem says that production has been “slower” than expected, but she’s confident that the wait will be worth it and she even says that she’s “incredibly ambitious and impatient,” so if you’re experiencing a can’t-wait attitude, Tellem seems to be in the same boat. 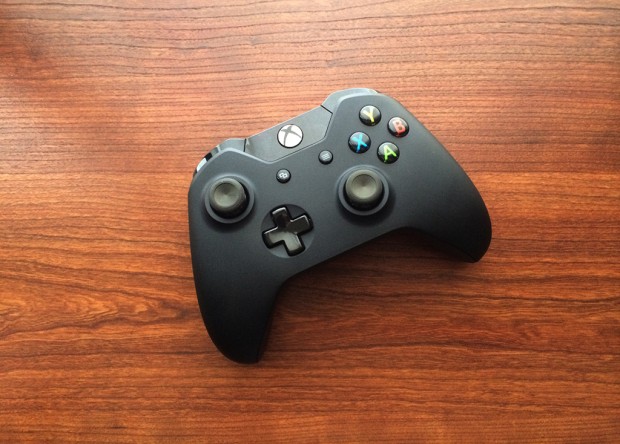 What’s perhaps most interesting is that Tellem wants Microsoft’s original programming to differentiate from the likes of streaming services already making their mark on the internet, saying, “We aren’t Netflix, we aren’t Amazon, we’re a different animal…We’re neither or we’re a little like them. It all depends. The lack of black and white and this is the template and this is what we’re following is very difficult. As we continue to do deals everyone’s going to get more comfortable.”

But as most streaming services are getting in on original programming now, Microsoft seems to be taking a page from that same book, and the company hopes to shake things up a bit more with its Xbox platform. Tellem hopes that original programming will boost the number of Xbox Live Gold subscribers, as well as push the television space to a whole new level that it’s never been before.

Xbox Live already has around 50 million subscribers, but it never hurts to boost those numbers, especially considering Steam is well over that mark.