Yet Another New iPhone Gets the Photo Treatment 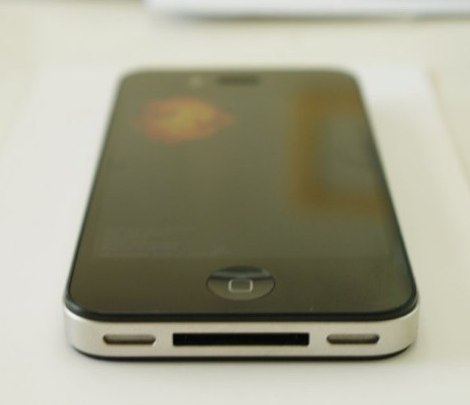 This time it is from Vietnam. Apparently a Vietnamese business man bought this prototype of the new iPhone for $4000. Of course, he took it apart, took some pictures, and now we’ve got another case of new iPhones in the wild. This is getting a bit tiring, especially when you read the breathless accounts of the major difference between this and the “stolen” iPhone. Two screws are not present around the dock connector as they were on the previous prototype. Whew. We needed to know that. Engadget has photos and a video of the device.

Almost parallel to this story comes word of yet another suicide by a worker at Hon Hai Group, who the Chinese company that works on iPhones. I’m not implying any connection here but my goodness, things are out of control.