You Can Buy a Nokia Lumia 929 Now, If You're Brave Enough

The Nokia Lumia 929, or what recent leaks have called the Lumia Icon, still isn’t available in America. However, that isn’t stopping excited buyers from picking up one of Nokia’s upcoming handset from TaoBao, a Chinese marketplace.

According to one reseller page on the TaoBao and a report from Phone Arena, a lucky seller managed to get his hands on a few unopened Lumia 929 units recently. He or she is offering those units directly to users for around $600.

Ironically, even these units seem to have Verizon’s branding on them, confirming what most watchers had already suspected: that the Nokia Lumia 929 or Lumia Icon is destined for life as an exclusive handset for America’s largest mobile carrier. 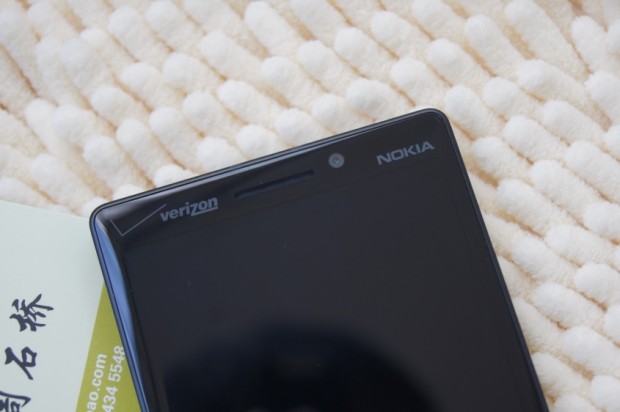 Unfortunately, potential buyers won’t have their choice of the Lumia 929’s rumored colored options. The three units pictured in these photos are all black. Prior leaks indicated that users could expect the Lumia Icon or Nokia Lumia 929 to be available in both black and white like other Verizon-specific Lumia Windows Phones.

Information about the Lumia 929 last surfaced two weeks ago when Verizon accidentally published a place holder page for the Lumia 929 on its website. Other than confirming that the device had been renamed the Nokia Lumia Icon, it offered little in the way of actual new information. For example, it included a place holder price of $777 with a two-year service agreement.

Reports about the Nokia Lumia 929’s internals indicate that it’s clearly a flagship Windows Phone meant to attract fans of the Lumia 1520 phablet. The Lumia 929 borrows the Lumia 1520’s quad-core processor and 20 megapixel rear-facing Nokia PureView camera. Luckily for those who don’t want a phablet, it stuffs those internals into a device with a 5-inch display. For comparison, the Lumia 1520 includes a 6-inch display.

Read: Lumia 929 Becomes the Lumia Icon, Gets Leaked by Verizon

The Lumia 929 would be the first Windows Phone with a modest display to include a quad-core processor. Right now, the Snapdragon 800 processor that it uses is only available to buyers of the Lumia 1520 phablet and the Nokia 2520, a full-sized tablet with a 10-inch display.

To be clear, users who aren’t comfortable with importing devices or buying gadgets second-hand are better off waiting until the Nokia Lumia 929 arrives on Verizon’s store shelves sometime soon.