ZTE to Launch Firefox Phone in Europe This Year

Even though ZTE was showing some new Android smartphones and phablets at the Consumer Electronics Show this year, company U.S. head Cheng Lixin says that ZTE is already working with a few European carriers to deliver a Firefox phone later this year. And despite finding growth in the Android segment, ZTE isn’t the only one with wandering eyes away from Google is South Korean Samsung has already announced that it will be expanding its portfolio to include devices running the Tizen operating system this year.

The ZTE-made phone will likely run Qualcomm’s chips as the two companies are said to be working together, according to Bloomberg. It’s unclear still what carrier will support the Mozilla OS. Sprint may be a launch partner in the U.S. 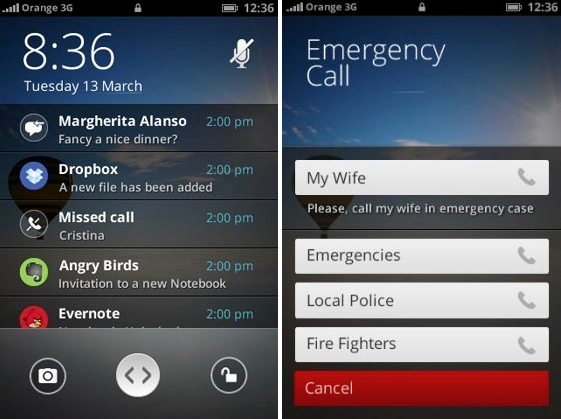 Despite the success of Google’s Android ecosystem, various smartphone-makers are trying to find ways to release their dependence upon Google. Tizen is a strong alternative for Samsung at this time it seems, and HTC is finding newfound success with its Windows Phone 8X sales running Microsoft’s mobile OS. It looks like ZTE is looking at yet another possibility with Mozilla’s mobile OS in the Firefox platform.

All these new and emerging platforms will have to complete with more established brands, like Apple’s iOS, Google’s Android, Microsoft’s Windows Phone, and RIM’s BlackBerry 10 OS. In addition to Tizen and Firefox, Ubuntu is looking to release its own mobile phone OS as well in a crowded space.

Much of the anxiety around Google’s dominance in the mobile space came when the Internet search giant acquired hardware-maker Motorola Mobility. Google defended its acquisition saying that it hopes to strengthen the Android platform against lawsuits with Motorola’s patent and IP portfolio, but after the acquisition, Google-owned Motorola went on the offensive and launched an ad campaign comparing the company’s Droid RAZR HD series against Samsung’s popular flagship Android phone, highlighting features where Motorola excels.