Game publisher Zynga announced today that it will close three of its U.S. studios and layoff 520 employees, almost a fifth of its workforce as it tries to create new social games for mobile devices.

As part of the layoffs Zynga will close down its studios in New York City, Dallas and Los Angeles. The layoffs will “occur across all functions,” meaning employees from all divisions of the company will face layoffs. The company plans to layoff all of the 520 employees by the end of August 2013.

Zynga also announced that it plans to post a net loss of between $39 million and $28.5 million for its second quarter. 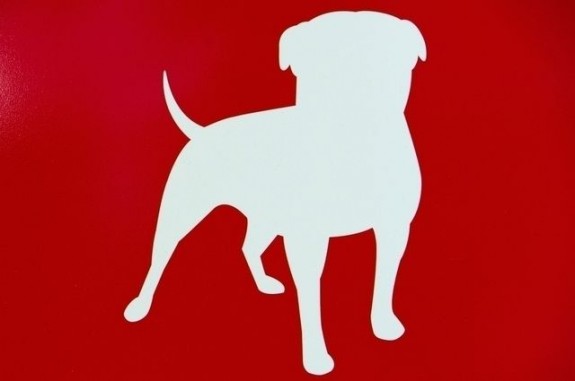 In the press release Zynga noted that FarmVille, it’s ever-popular Facebook game, is still performing well, but its other games aren’t performing so well. The poor performance of its other games cause Zynga to lower its guidance for the quarter.

In an internal memo obtained by Polygon Zynga founder and CEO Mark Pincus commented on the layoffs. He said nobody at the company “ever expected to face a day like today,” though he said that it “is necessary to move forward.”

Pincus also noted that “Mobile and touch screens are revolutionizing gaming. Our opportunity is to make mobile gaming truly social by offering people new, fun ways to meet, play and connect.” To this end he pointed to games like the new Running with Friends which currently has a 4.5 star rating in the App Store with ratings from 22,000 players. He did no mention how many users actually play the game of how much they spend on it.

From the memo it seems Zynga will focus on social mobile games in the future, though it will have to find a formula that works so it doesn’t end up with another Draw Something scenario. Draw Something was an insanely popular game for Android and iOS that Zynga purchased at the height of tis popularity, only to have activity die within weeks.

The social company likely won’t abandon its web games, however. Pincus also note that FarmVille franchise game County Fair has 39 million monthly players despite only existing on the web.