Madden 16 and FIFA 16 aren’t the only big name EA Sports titles coming to Xbox One and PS4 later this year. The Rory McIlroy PGA Tour release date is confirmed for July and in the buildup to its release, we’ve tracked down some new exciting details. With E3 2015 in the rearview mirror, we take a look at what you need to know about the 2015’s most anticipated golf video game.

For several years, Tiger Woods Golf was a fixture in EA Sports’ annual video game lineup. It, along with games like Madden and FIFA, helped the company sell millions of units around the world. And then, after the release of Tiger Woods PGA Tour 14 in 2013, EA pulled the plug on the series. Temporarily.

Last year, the company showed off a new entry into the series that the company called EA Sports PGA Tour. And while the company confirmed that it would be using the Frostbite 3 engine that became popular thanks to the Battlefield series from DICE, it did not reveal much else. 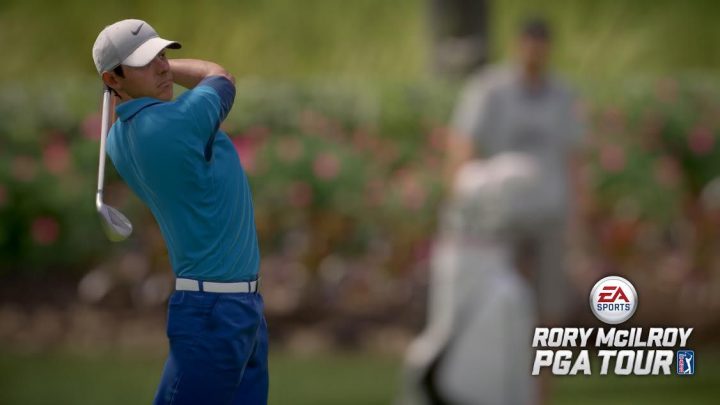 Since then, we’ve seen a number of new details emerge and today, ahead of next month’s release date, we want to take a look at the most exciting Rory McIlroy PGA Tour details for PS4 and Xbox One.