Deciding when to buy a new smartphone can be extremely tricky, especially if you aren’t caught up on all of the latest rumors. We can’t tell you what to do but what we can tell you is that right now is a bad time to be a smartphone shopper. There a bunch of phones that you probably shouldn’t buy right now and they include the iPhone 6, Galaxy Note 4, and Moto X.

The smartphone market is chock full of excellent choices. Devices from 2014 like the iPhone 6, iPhone 6 Plus and Galaxy Note 4 continue to shine nearly a year after their release thanks to their impressive hardware and updated software. All three of these devices have several more updates in their future making them solid investments right now and in the weeks ahead.

Most phones from late 2014 and 2015 are worthy of consideration though if you can hold off, we recommend holding off for a few weeks as companies gear up for the end of summer and the fall. 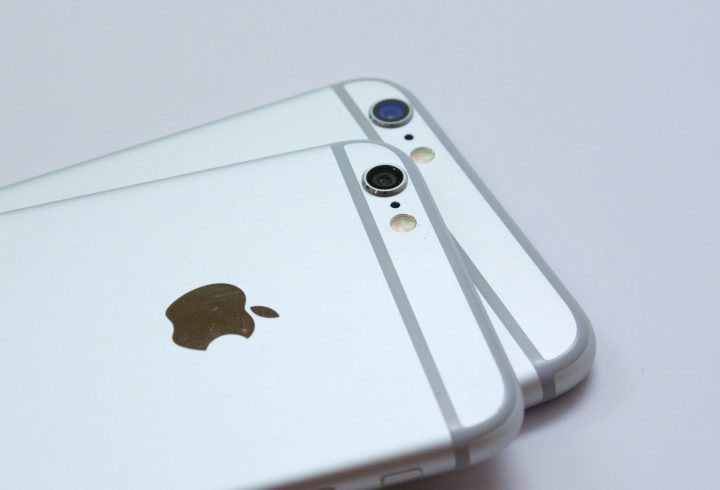 If you can, you should wait to buy a new smartphone. The next 40 to 60 days are among the most active of the year and we’re poised to see a number of new devices arrive from top manufacturers like Apple, Samsung and Motorola. What’s more is that many of these devices appear to be very solid successors to the current crop of flagships.

Not everyone is going to have the luxury of waiting but if you do, there are several reasons to consider holding out, at least for a few more weeks. Here, we take a look at 10 phones we don’t think you should buy right now for various reasons.

Remember, this only applies to the next few weeks. Once Apple, Samsung and others announce their new wares, this moratorium will (in most cases) no longer apply.