The iOS 9.3.5 update is now available and it brings an important security patch to the iPhone, iPad and iPod touch. If you plan to install it today there are some steps you’ll want to take to prepare your device for the iOS 9.3.5 update.

Apple recently released its iOS 9.3.3 update for the iPhone, iPad and iPod touch. We thought iOS 9.3.3’s reign would last until the release of the company’s iOS 10 update in the fall.

Three weeks ago, the company rolled out an iOS 9.3.4 upgrade with a security update for the iPhone, iPad and iPod touch. The update delivered a single patch for the exploit used by the iOS 9.3.3 jailbreak tool. We thought this would be it for iOS 9. We thought wrong.

Today, the company replaced iOS 9.3.4 with an iOS 9.3.5 update that delivers another patch for a serious security exploit. 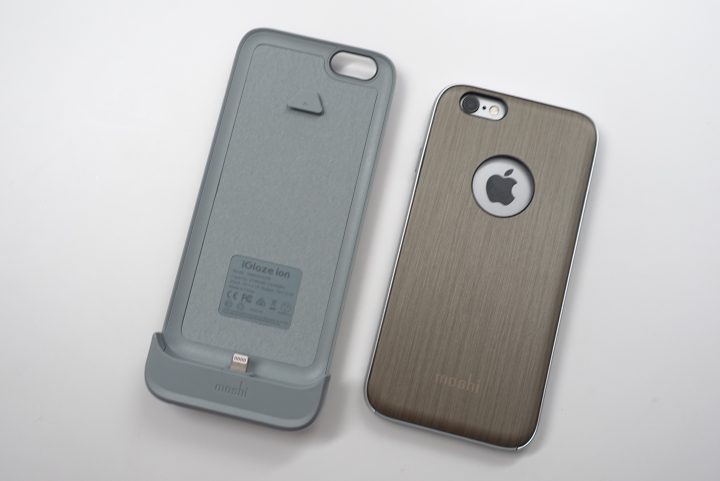 If you’re coming from something older than iOS 9.3.4, iOS 9.3.5 will be bigger because it’ll bring the features and fixes you missed.

iOS 9 updates, even tiny ones like the iOS 9.3.5 update, can cause major headaches. Problems can and will slip through the cracks and that’s why you’ll want to be prepare before you install it on your device.

We’ve put together an extensive game plan for you. These are the steps that we take before every iOS update and they’re the steps we’re taking before we install the iOS 9.3.5 update on our iPhones, iPads and iPods.