In October, Apple rolled out an iPhone 6s iOS 9.1 update, the first big update for the company’s new flagship model. The update’s been out for two weeks now and today we want to take a look at the most important things to know about the iPhone 6s iOS 9.1 release.

When the iPhone 6s first arrived on doorsteps it was running iOS 9.0. However, once buyers opened the packaging on its September 25th release date, they were immediately prompted with an upgrade to iOS 9.0.1. A week after that, it was iOS 9.0.2.

Two weeks ago, iPhone 6s users were were greeted with a new update though iOS 9.1 is much larger than the iOS 9.0.1 and iOS 9.0.2 updates that came before it. 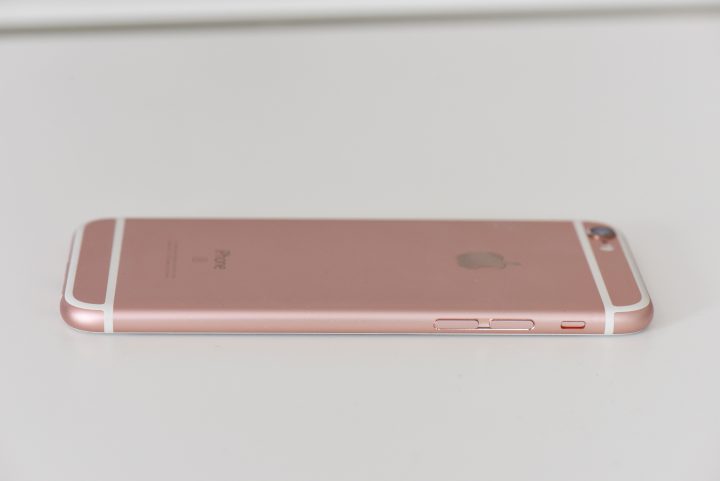 The iPhone 6s iOS 9.1 update is here and it brings a number of fixes and features to the iPhone 6s and Apple’s other iOS 9 powered smartphones and tablets. The update is the first milestone upgrade for the iOS 9 operating system.

We’ve been taking a close look at the iOS 9.1 update on a number of devices including the iPhone 6s. And over the past two weeks we’ve discovered a number of important details that iPhone 6s users in the U.S., and around the world, should be aware of.

Here is what you need to know about the iPhone 6s iOS 9.1 update as we push away from the update’s release date into the month of November.