We’re now a month removed from the iPhone 7 iOS 10.1.1 update’s release and today we want to take a look at the most important things current, and potential, iOS 10.1.1 users need to know about the update as we push into the month of December.

In early September, Apple took the stage and made several announcements. The company confirmed a new Apple Watch, the iOS 10 release date and two new iPhone 7 models that take over for last year’s iPhone 6s.

In an attempt to shore up some of these iPhone 7 problems, Apple’s released new versions of iOS 10 including the current iOS 10.1.1 update.

The iPhone 7 iOS 10.1.1 update is a bug fixer and it delivers some important changes to the flagship device. 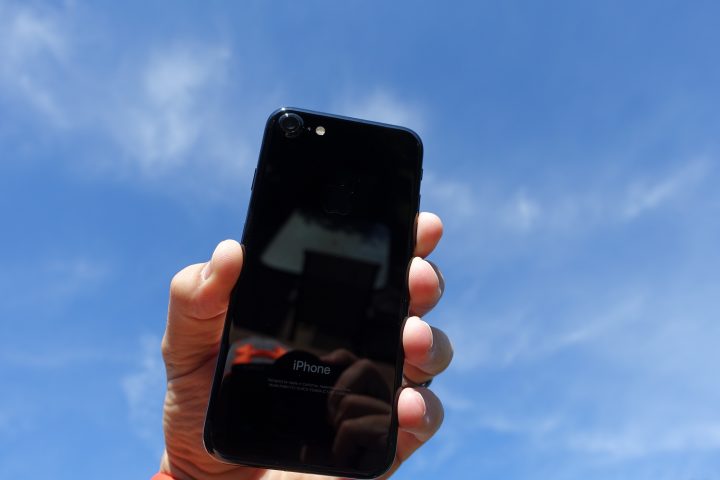 The iPhone 7 iOS 10.1.1 update is tiny, less than 70MB, though it delivers an important fix to the flagship device. If you own an iPhone 7 or iPhone 7 Plus, iOS 10.1.1 is worthy of your attention as we move into the last month of the year.

We’ll continue to refresh this with new details so check back for regular updates.