I’ve thought about throwing my Samsung Galaxy Nexus off a cliff. I’ve envisioned chucking it against the wall. However, I’ve never, and I repeat never have imagined cooking it up in a broth and eating it which is exactly what a Russian woman has done for the sake of. Well, you tell me.

Gizmodo stumbled upon what appears to be a very bizarre Russian ad campaign of some sorts where a young Galaxy Nexus owner decides to toss her Samsung Galaxy Nexus into some kind of a broth and then have it for lunch.

The woman, not content with simply boiling the phone, also tops it with eggs, covers it with ketchup, uses it as a cutting board while chopping onions, and then, tosses it into a blender for whatever reason. 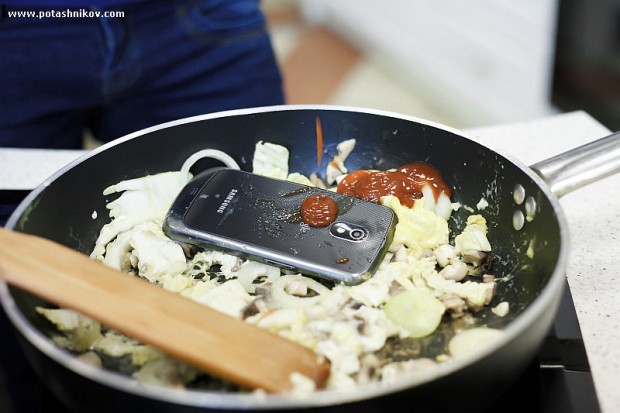 She appears to be enjoying cooking her smartphone. 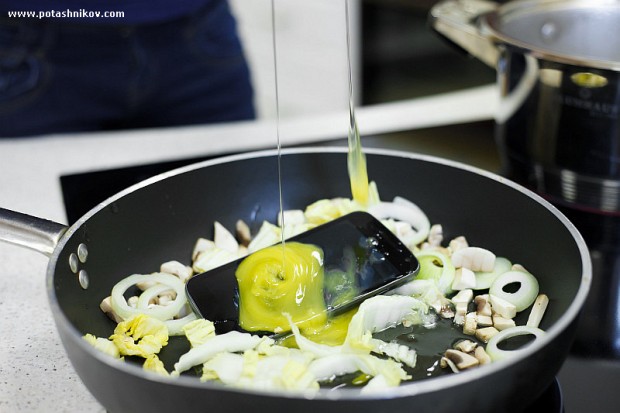 All of the times I’ve thought about hurting my gadget, I’ve been in a fit of rage about its battery life, its terrible speakers, or something else. 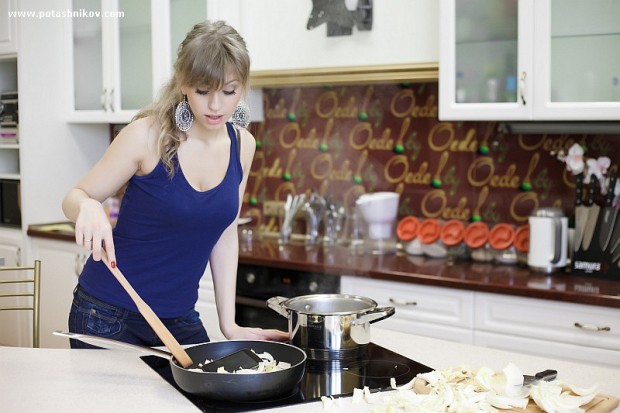 Oddly enough, the phone apparently still works after getting put through this madness but we don’t recommend repeating the process as it will likely turn out much worse when done in reality, rather than in some weird Russian bizarro world. 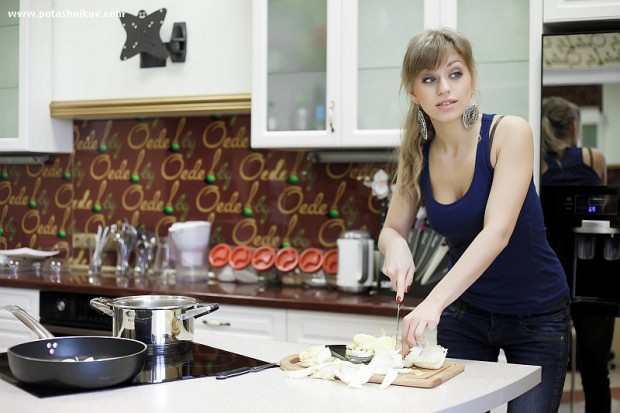 To he honest, I’m still not quite exactly sure what is going on here but it definitely takes the cake as the oddest thing I’ve ever seen anyone do with the Galaxy Nexus. 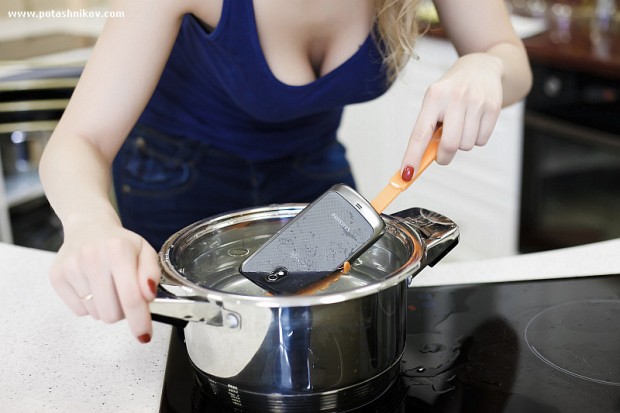 Or any other smartphone for that matter.