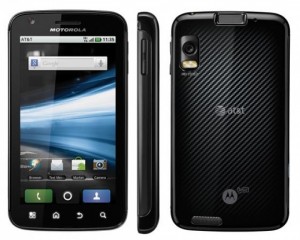 In contrast, LG will be launching its Optimus 2X with the same NVIDIA Tegra 2 chipset that is utilized by Motorola in the Atrix 4G with 1080p video encoding capabilities fully enabled out of the box.

Motorola’s smartphone pricing for the Atrix 4G is expected to cost around $150 at select retailers through pricing leaks. AT&T so far still has not revealed pricing and specific availability for the phone.

Via: Engadget and Motorola