Last September, Samsung predictably took the stage at IFA 2014 in Berlin Germany to announce its all new Galaxy Note. Or, in this case, Galaxy Notes. On stage the company detailed a Galaxy Note 4, the fourth-generation Galaxy Note, and a curved Galaxy Note 4 variant called Galaxy Note Edge. 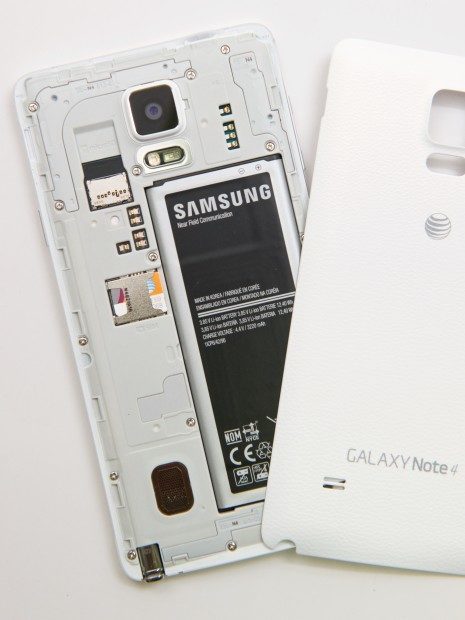 We still have several weeks to go before Apple and Samsung announce their new devices. Samsung’s Galaxy Note 5 launch is rumored for August while the iPhone 6s Plus is expected in September. And while they’re tempting, we advise you not to get tunnel vision as we approach their announcements. You need to be researching the competition which includes the Galaxy Note 4.

We’ve been using the Galaxy Note 4 (and Galaxy Note Edge) for months now and there’s still a whole lot to like about this phone. With that in mind, we want to take a look at some of the things we love about the Galaxy Note 4. Keep these in mind as we head deeper into the summer.