The Emmy Awards are taking place tonight. Here’s how to watch the Emmy Awards live stream if you can’t watch it on the television.

The Emmy Awards ceremony is the yearly celebration of the best television shows that highlight the year’s best work from all sorts of different networks and television genres, including sports.

Many great TV shows are nominated this year, and there are a handful of shows that could win big thanks to their multiple Emmy nominations, including Game of Thrones, Unbreakable Kimmy Schmidt, House of Cards, Louie, and Veep.

Brooklyn Nine-Nine star and Saturday Night Live alum Andy Samberg will be hosting this year’s Emmy Awards, and there will also be appearances from a handful of other actors and actresses to hand out awards. 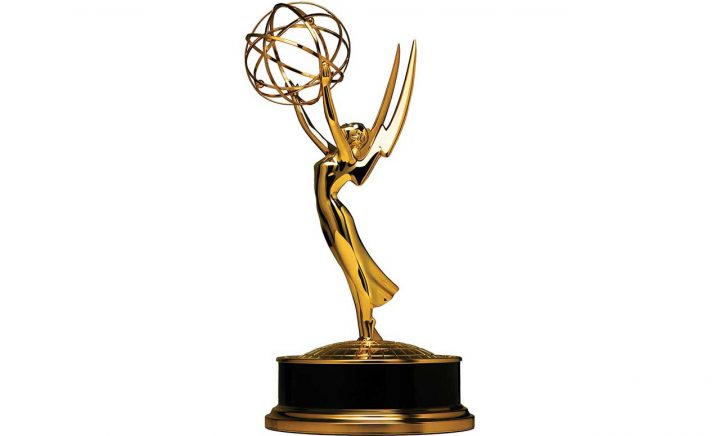 The main ceremony starts at 8pm ET on FOX and E! Network will have red carpet footage starting at 6pm ET. However, if you won’t be able to watch the Emmy Awards on television, you can watch the live stream that will be available online.

Here’s how to watch the 2015 Emmy Awards live stream if you’re not able to watch all of the action on television.

The official Emmys website is the only place that will offer a live stream of the Emmy Awards, but it looks like it will be good one.

Unfortunately, it doesn’t look like there will be an option for mobile users on iOS and Android, as the live stream will only be available in the web browser on your computer. The good news is that the Emmy Awards live stream will offer a ton of different angles that you won’t be able to get if you watched it on TV.

The live stream will start at 6pm ET and will include 15 different camera angles that you can switch between, all of which are in different areas.

For instance, There will be four cameras backstage, four cameras on the stage, one camera in the audience, and three cameras situated throughout the red carpet.

“Watch as presenters mingle in the Chase Sapphire Preferred “Blue Room” and winners continue to share their gratitude at the McDonald’s Thank You Cam. Continue the journey backstage as the winners pick up their Emmy statuette, chat with our host Marc Istook and pose with their award at the Press Cam. Plus — for the first time — we will bring you inside the Chase Sapphire Preferred Emmy Magazine Photo Lounge.”

It should be a pretty cool experience for viewers, and even if you are able to watch the Emmys on TV, viewing the live stream might give you a better viewing experience by letting you see things that you wouldn’t normally be able to see on the TV version.

Actresses like Amy Schumer, Amy Poehler, Lisa Kudrow, Elisabeth Moss, and Tatiana Maslany are just some of the big names for Outstanding Lead Actress in a Comedy and Drama Series.

As for the Best Comedy Series, it will be a tight race between Louie, Modern Family, Parks and Recreation, Silicon Valley, Transparent, Unbreakable Kimmy Schmidt, and Veep. As for the Best Drama Series: Better Call Saul, Downton Abbey, Game of Thrones, Homeland, House of Cards, Mad Men, and Orange is the New Black are all battling it out.