With summer nearly over and September under way the rumored release date for Google’s brand new Nexus smartphones for 2015 is quickly coming up. In fact, multiple reports suggest both the Nexus 5 and the new Huawei Nexus 6 for 2015 will be announced before the end of the month. Here we’ll be going over everything we know so far.

For months on end we’ve been hearing small reports and rumors that Google has a Nexus phone in the works, and they’ve been back and forth regarding what to expect. The 2015 Nexus 5 will be made by LG, and Google’s employed the Chinese manufacturer Huawei to build the 2015 Nexus 6.

Back in August images surfaced at the Google+ Nexus community claiming to be the new Nexus 5, and we’ve even seen a few photos of what’s supposedly the Nexus 6, but some questions are still unanswered. Lately more rumors have revealed the specs, and this week one more solid source claims to know the release date. Read on for everything we know so far. 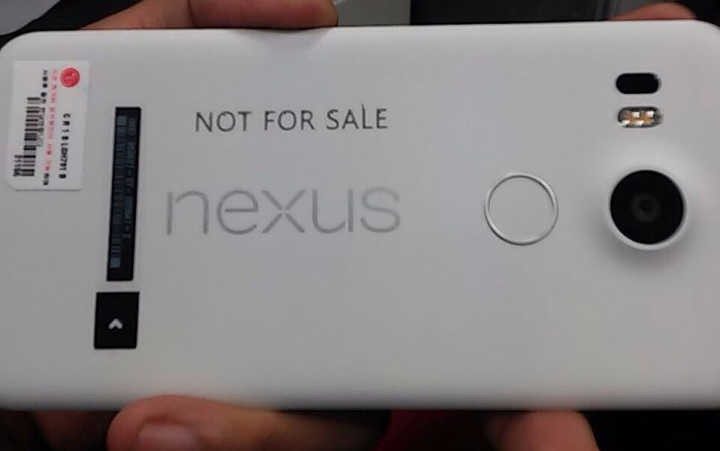 As many Nexus fans probably already know, various reports are suggesting that two Nexus phones are coming in 2015, and both have leaked enough times that we feel pretty confident in reporting that both will be released near the end of September, or in early October.

LG built the original Nexus 4 and Nexus 5, Google’s best Nexus smartphones ever that also happened to be very wallet-friendly. Then last year the Motorola Nexus 6 trumped everything, but also started off at $649. It wasn’t the most successful Nexus release, even though it was Google’s first phone to be offered on all five major carriers in the United States. We’re hoping for the same carrier support in 2015, but nothing has indicated Google will do it that way again.

And while we don’t know exactly what Google has planned for 2015, if carriers will be involved, or if the Huawei Nexus 6 will even be released in the United States, users are still interested in all the details. With that said, here’s the latest on the 5.2-inch LG Nexus 5, a device which may also be called the Nexus 5x.