Google recently confirmed the company will be hosting an event on September 29th, and we’re expecting a flurry of announcements along with two new Nexus smartphones. With the 2015 Nexus 6 (and Nexus 5) release near and new details surfacing this week, here we want to take a look at everything we know right now.

In October of last year Google unveiled the all-new Nexus 6 for 2014 with a huge 6-inch display and some of the best specs we’ve ever seen on a Nexus device. Just as expected, Google looks to be sticking to the same annual release cycle, and new devices are set to be unveiled in just a few days.

For months on end we’ve been hearing small rumors, received some leaked photos, and know nearly everything about the 2015 Nexus 5 and Nexus 6 already, but this week even more information came to light. We now have official photos of the device, pictures of the box, full specifications, and much much more. Read on for everything you need to know about the 2015 Nexus 6P. 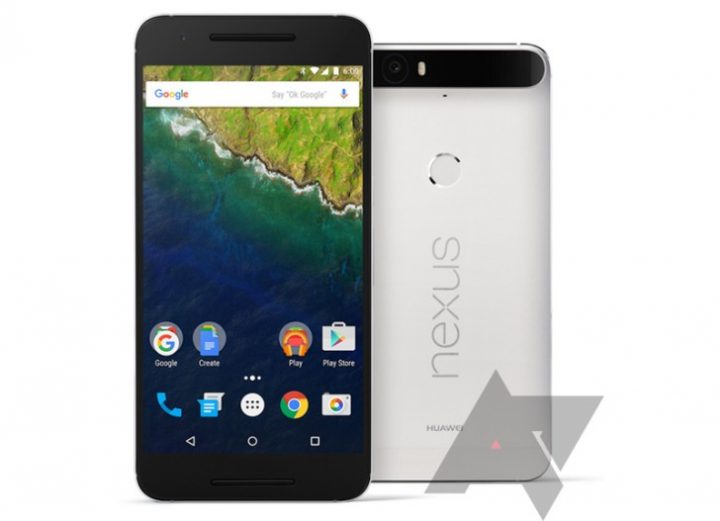 In August a few photos emerged claiming to be the Nexus 6, with an odd hump on back to house a massive camera, and that same design has been rumored time and time again. This week though, things are finally starting to come into focus as we’ve received multiple new details from AndroidPolice sharing everything about the phone.

At this point it’s pretty clear that Google will be taking the same approach as Apple and Samsung with its Nexus smartphones. That being two versions hitting two important size factors to reach as many potential buyers as possible. This has worked for years with Samsung, recently with Apple, and now Google looks to do the same. Those being a smaller LG Nexus 5 for 2015, and a bigger Nexus 6.

With September 29th quickly approaching and pre-order pages being posted to Amazon and quickly removed, we know almost everything about both of Google’s new phones. For those still on the fence regarding what to get in 2015 between the Moto X, Note 5, or other big phones, here’s every detail available about the Nexus 6.