The new MacBook arrived without an update to the 2016 MacBook Pro. Instead Apple focuses on the 12-inch MacBook that is quickly becoming a flagship device for the company.

With a new pink MacBook coming to stores this week, this is what you need to know before you buy a 2016 MacBook.

The 2016 MacBook release is here. This is what buyers need to know.

Apple did not announce the product at a special event, instead the company put the 2016 MacBook up on the website with a press release and is putting the notebook into stores on April 20th.

The 2016 MacBook release date is today, but you will be able to find the new MacBook in stores starting tomorrow.

Right after Apple announced the 2016 MacBook the option to buy the new device online was still not available. We expect to see this change as the company brings the full website back online.

If you want the new MacBook faster the company shares that the 2016 MacBook release date in stores starts on April 20th at Apple Stores and select Apple Authorized Resellers. 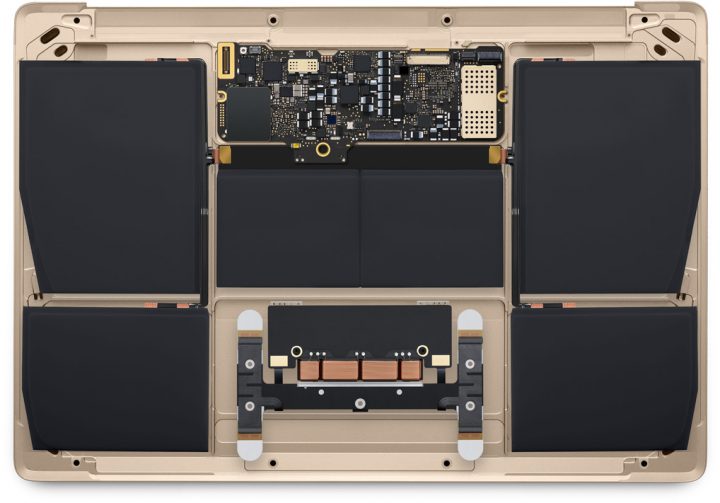 What you need to know about the 2016 MacBook specs.

Of course you can choose to upgrade the MacBook and configure options that you need. This new MacBook is more capable than the 2015 model, but it is still not going to replace the 2016 Macbook Pro that many users are waiting for. 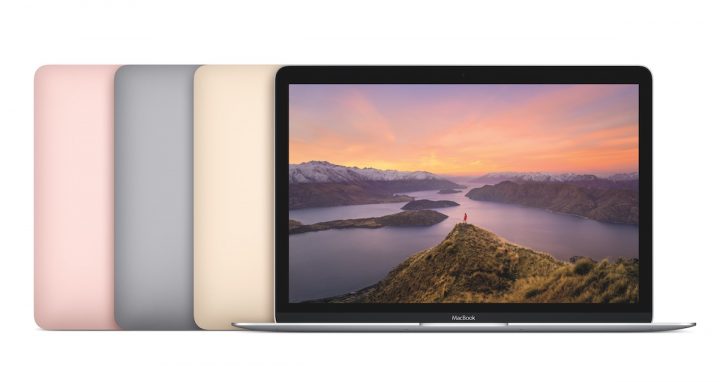 You can buy the 2016 MacBook in four colors including Rose Gold.

Apple finally delivers a pink MacBook. Technically it is a Rose Gold MacBook, but it still fits the bill and brings the MacBook color options in line with the iPad Pro and iPhone 6s.

Overall the 2016 MacBook looks a lot like the 2015 MacBook. Both of these devices only include a single USB Type C port and a headphone jack for connectivity. There is no fan and no moving parts.

The size and weight of the 2016 MacBook is the same as the 2015 MacBook, so if you’ve been longing for the older model, you already know the size and shape.

The MacBook is just over 2 pounds and is 13.1mm thick with a full size keyboard and a 12-inch Retina Display.

This still uses the same keyboard as the 2015 MacBook, which means you get a full size keyboard, but there is not a lot of travel. It also uses a ForceTouch trackpad.

Users can also choose to upgrade the processor to a 1.3 GHz dual-core Intel Core m7 processor with Turbo Boost speeds up to 3.1 GHz through a custom order that will not likely be in every store.

The 2016 MacBook price is the same as the starting price of the current MacBook Pro.

There is no official 2015 MacBook Price cut since the company is no longer making that model.

Users looking for a deal should check out the refurbished MacBook deals at Apple that cut the price to $929 for an entry-level model. The higher end 2015 MacBook models may not be worth the savings considering all the upgrades that the 2016 MacBook brings to the table.