In the past 24 hours, we have seen a number of new Android 4.4.2 KitKat update details emerge, details that help to fill in some of the blanks that Google has provided.

The LG G Pad 8.3 Android 4.4.2 KitKat update started rolling out at the tail end of last week though its user base hadn’t seen a way to manually install the update via sideloading. Today, the update has appeared on Google’s servers, which means that those who are in command of the Android SDK and have the ability to use the ‘adb sideload’ command can now install the update right now. 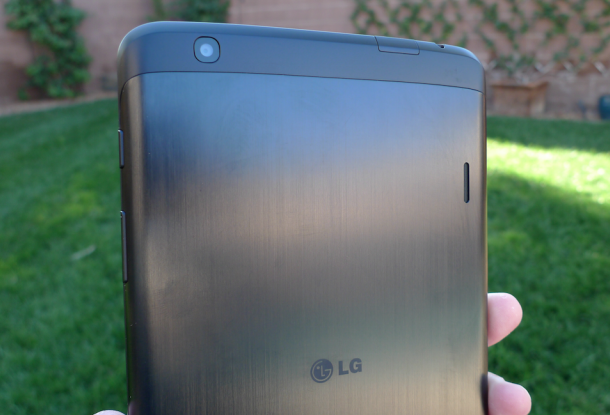 Users who aren’t familiar with the process will simply want to wait for the Over-the-Air update to arrive. Google’s updates typically take a week or so to roll out so some owners of the new 8-inch slate may be waiting a few more days for Google to push the update to the device. The update is massive, checking in at well over 400MB, but it’s not clear exactly what is on board.

The Sony Xperia Z Ultra Google Play Edition arrived alongside the LG G Pad 8.3 and like it, it was initially running Android 4.4 KitKat. Users were reporting various issues with the software including the inability to uninstall applications but thanks to a new Android 4.4.2 KitKat update that is rolling out right now, that issue and some others, appear to have been squished.

Like the LG G Pad 8.3 Android 4.4.2 KitKat update, the Xperia Z Ultra GPe update will be rolling out slowly over the next week or so. Those who wish to install it early, ahead of the OTA, will want to be on the look out for the update lurking on Google’s servers. Once found, users will be able to sideload the software on board their new, massive smartphone.

What this means for HTC One owners is unclear but they can take solace in the fact that the device will likely be getting the latest version of Google’s software, unless of course, Android 4.4.3 KitKat rolls out in the imminent future. Google hasn’t announce an Android 4.4.3 KitKat update and likely won’t given the company’s history of not announcing incremental software updates.