The iOS 9.2.1 beta is here and you might be tempted to try it ahead of its public release date. While there are some reasons to consider installing the early version of Apple’s next update, there are also some reasons why you might want to avoid it.

Last week, Apple released an iOS 9.2 update for iPhone, iPad and iPod touch. The update is the second milestone upgrade for the iOS 9 operating system following the release of the iOS 9.1 update at the end of October.

The iOS 9.2 update’s only been out a week and Apple’s already confirmed its successor. And no, it’s not iOS 9.3. 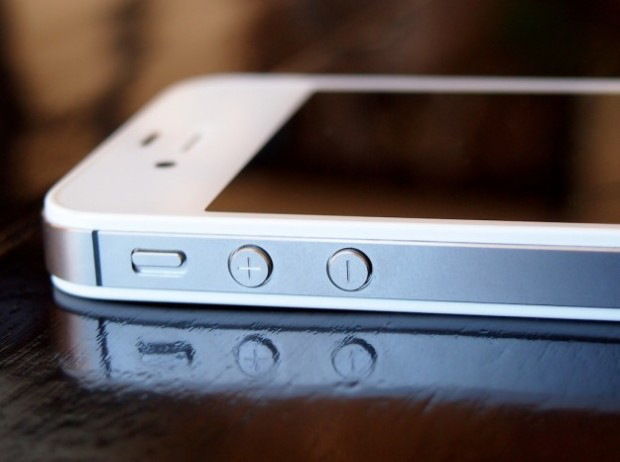 Yesterday, Apple released an iOS 9.2.1 beta for developers. Today, it released the update for its Beta Software Program, a public beta that’s accessible to anyone with a working Apple ID.

Every time Apple releases a new iOS beta, we get questions from average people interested in trying out iOS software ahead of the public release date. iOS 9.2.1 is an incremental update but we’re already getting those questions from friends, family and readers.

We want to address those questions right now and take a quick look at reasons to, and not to, install the iOS 9.2.1 beta on your iPhone, iPad or iPod touch right now. Keep these in mind as we push away from the release date.