T-Mobile Will Pay You Back for Unused Data in 2017

The Acer Aspire V Nitro is a gaming notebook designed to meet the needs of demanding users who want performance and exciting new features like eye-tracking. Acer also announces the Predator 21 X that delivers a curved 21-inch display in mobile gaming machine as well as an eye tracking monitor.

We’ve seen Tobii eye-tracking in tech demos, but now you can use it on your notebook to deliver new ways for you to control your computer and your games.

Forget mapping buttons to a mouse or binding keys to get an edge. With Tobii eye-tracking, you can aim, identify enemies and take cover by looking at spots on the screen. 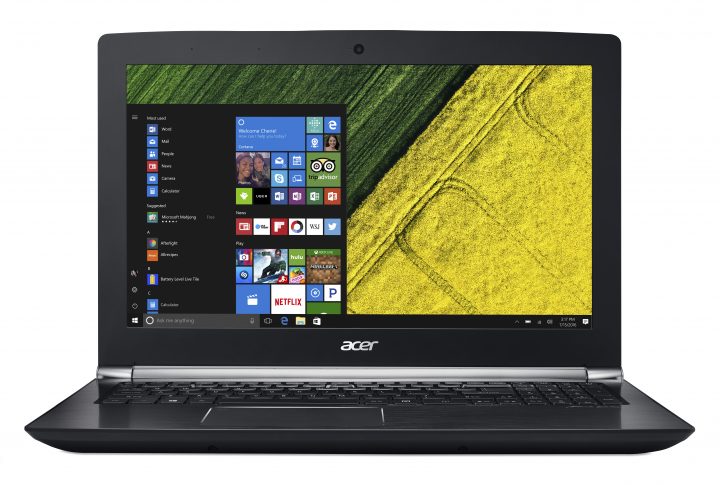 You won’t need to put your media and games on an external drive with options up to 2TB of storage and multiple SSD options. Connectivity includes USB C, USB 2.0 ports, HDMI and a Thunderbolt 3 connection. For wireless connectivity, you have a 2×2 802.11 ac MU-MIMO Wi-Fi and there is also a Gigabit Ethernet port.

Acer sells the Aspire V Nitro in 15-inch and 17-inch models with a 4K screen as an option. Acer also includes Acer Color Intelligence which adjusts the display in real time to better fit the game. There are four speakers spread throughout the gaming notebook with Dolby Audio Premium Acer TrueHarmony Plus. 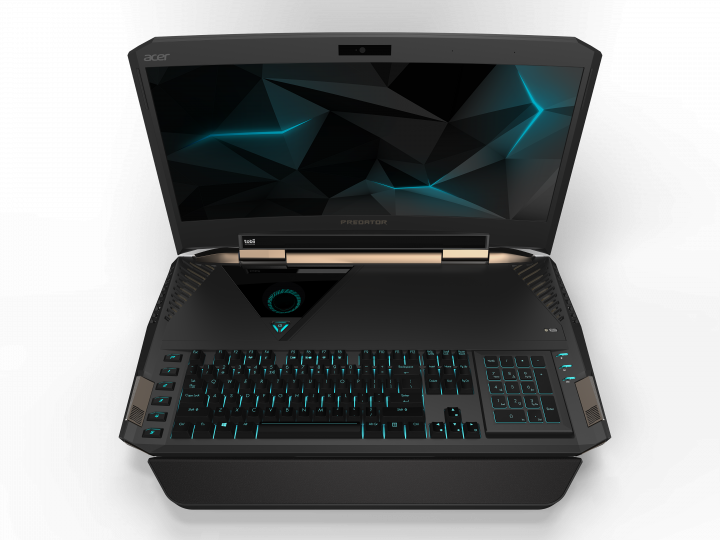 The Acer Predator 21 X is a curved display gaming notebook.

The Acer Predator 21 X is a gaming notebook with a 21-inch curved display. Yes, this is a curved display in a portable gaming notebook. Like the Aspire V Nitro it includes built-in eye tracking. Acer packs in a full size mechanical keyboard with Cherry MX switches and RGB backlighting for each key. You can also flip over the number pad to turn it into a Precision Touchpad.

The Acer Predator 21 X specs include;

Acer also announced the Acer Predator Z301CT, an innovative gaming monitor that includes eye tracking technology to help gamers game with their eyes. In addition to aiming, camera angles change as players focus on the edges of the screen and even game environments can react. This gaming display offers a 200Hz refresh rate and a 4ms response time and allows gamers to tilt the display for the best viewing position. 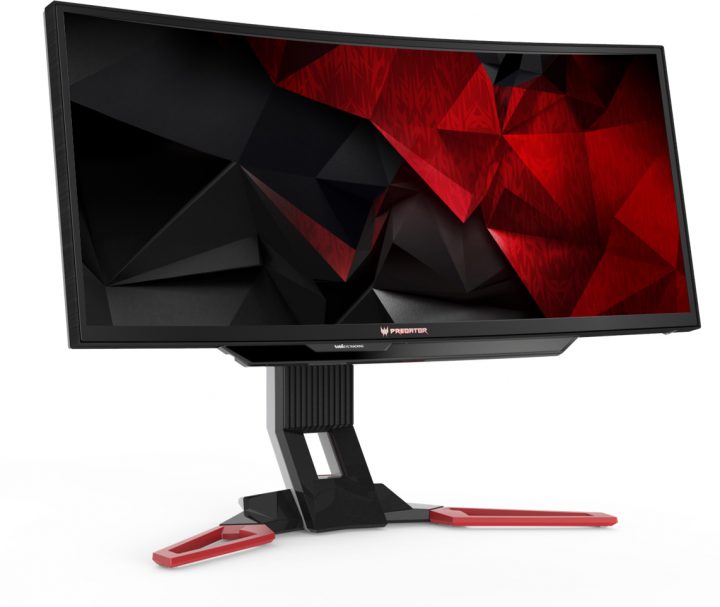 The Acer Predator Z301CT is a gaming monitor with eye tracking technology.