The 2019 Amazon Black Friday ad is out and there are a ton of deals that you can buy starting this Friday, November 22nd and running through Thanksgiving Day and Black Friday.

You can see all the Amazon Black Friday deals on their landing page, which will be updated with more early deals and lightning deals. There are a ton of early deals on TVs, headphones, MacBooks, appliances and more.

In addition to these deals that are online today, you can expect to see more deals roll out for the first time on Thanksgiving Day, Black Friday and Cyber Monday. 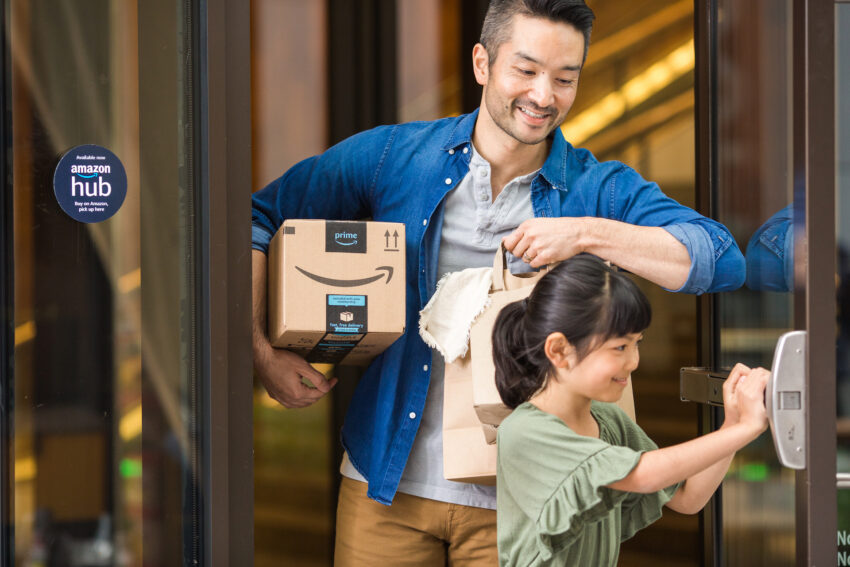 Amazon offers impressive deals on Amazon items, as well as many other brands and items.

Prepare to spend time rove the next week or so checking the Amazon site for new deals. You can also ask Alexa, and shop using the app on your phone.