Here are the five best free apps users can install to watch the NCAA Men’s Basketball tournament, get news about the games and predict which teams will win the national championship by filling out brackets. A couple of them even let the user submit brackets to an online contest to win prizes, or just bragging rights. One of them even finds a good location for you to watch the games on a plain old-fashioned TV set with others.

We focus on Android apps, but iPhone and iPad fans can take a look at our apps for their favorite Android phone or tablet.

CBS and the NCAA understand mobile fans and realize that streaming the games via their awesome NCAA March Madness Live app helps us enjoy their programming, ads and all, even when we’re not in front of a 50-inch HDTV. They get viewers and we get to view the tournament.

With the app, fans can watch every game live on their iPhone or iPad so long as they can get a good enough data connection via Wi-Fi or 3G or 4G/LTE. They began offering this a couple of years ago, and in our experience it works great with a good picture quality even over 3G. LTE and Wi-Fi look great! 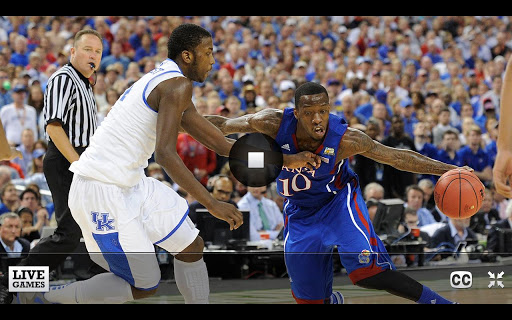 In addition to live streaming the games, the app will let users fill out a bracket to predict the game outcomes. They can also get news, scores, schedules, stats and more. Interact via social networks from within the app. The NCAA March Madness Live app sets the standard for major sporting event apps. 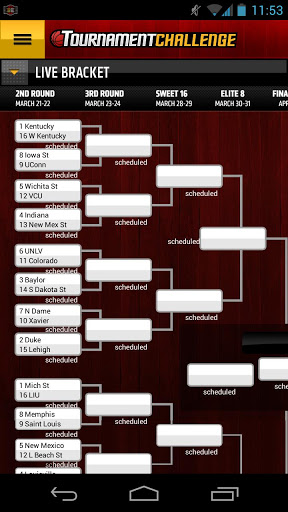 The best bracketology app comes from ESPN. The ESPN BracketBound 2013 app lets fans follow their teams’ progress through the tournament, as well as fill out up to ten different brackets in the ESPN Tournament Challenge. The challenge lets users compete against family, friends, co-workers and the ESPN broadcasters.

Log in with an ESPN account and it automatically populates the person’s favorite teams already entered in other ESPN news apps. The fan can get news about their teams. The notifications will tell the user when games end with the scores, along with other tournament news. 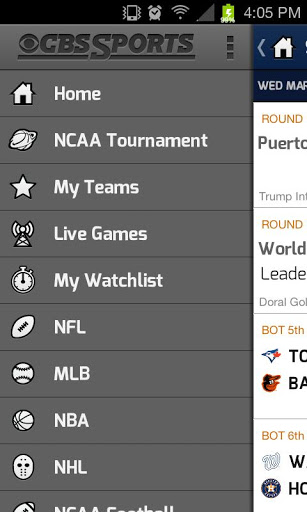 Users can download a bunch of generic sports apps, but since CBS carries the live tournament games on their broadcast network it makes sense to get the CBS Sports apps, one for iPad and the other for iPhone. They will likely offer some of the most comprehensive collections of game video highlights. Upon opening the app, just tap Bracket from the home screen to see all the NCAA Tournament coverage. 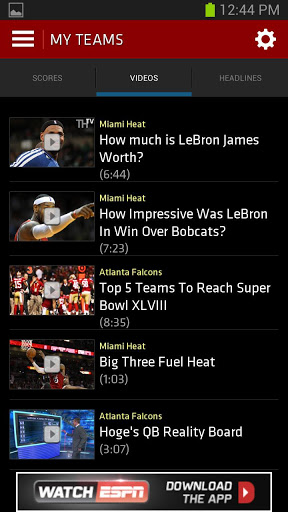 The best sports news app available on Android comes from ESPN. We regularly recommend it for any roundup of sports apps because the app offers all the sports news anyone might want and sends users notifications about favorite teams. It includes the best news and info along with stats, schedules and clips. 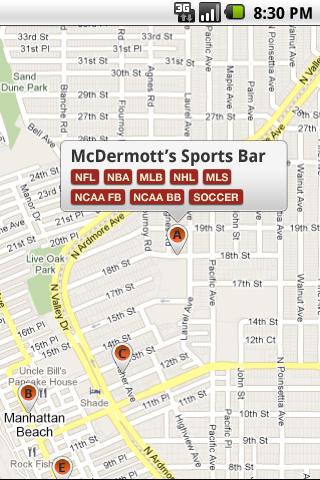 Sometimes nothing is as satisfying as watching a game with a bunch of crazy fans. The Sports Bar Finder app from DirecTV will help users find places to plop down on a stool and view the games live over DirecTV. The app uses GPS and a database of bars that subscribe to DirecTV to find a place nearby to catch a game.