Last year companies produced some of the best phones ever made. Samsung kicked off the year with the Galaxy S7 and Galaxy S7 Edge, two excellent smartphones that are set to receive Samsung’s Android Nougat update in the near future.

The two fared much better than Samsung’s Galaxy Note 7 that was made headlines with exploding batteries and ultimately was recalled around the world.

And while the iPhone 7 is considered “boring” in some circles, the iPhone 7 and iPhone 7 Plus are best sellers and two of the best phones money can buy.

If you’re in the hunt for a new phone in early 2016 you’ve options. If you’re looking past the iPhone 7 and Galaxy S7 you’ll have some excellent choices as well. 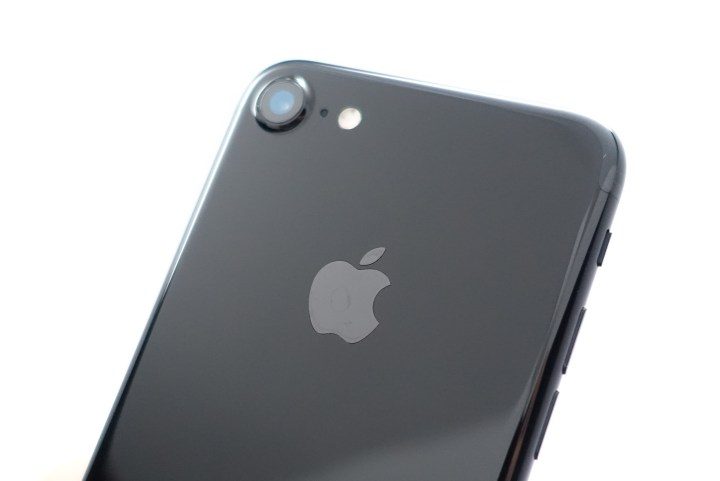 The iPhone 7 is the best smartphone for the average user.

We’re starting to hear about and see the devices that will replace the best phones from 2016. This year’s top phones are still in testing behind the scenes but we’re already getting excited about what’s to come.

Here we take a look at the most exciting phones for 2017. These are the phones that you should keep tabs on as we push deeper into the year.

The list is short but we expect it to grow as rumors take shape and companies start teasing their plans for this year.