The beta is over and macOS Ventura 13.2 is live for Macs that are compatible with Apple’s new operating system. The software serves as the company’s second milestone release for macOS Ventura.

If you’re still lingering on macOS Monterey or older, this is the version of macOS Ventura you’ll see if you decide to move your Mac to Apple’s latest operating system.

With all of that in mind, we want to take you through everything there you need to know about Apple’s latest macOS Ventura update for Mac.

We’ll start out with some quick impressions of macOS Ventura 13.2 update’s performance.

For more on the macOS Ventura 13.2 download and installation, take a look at our guide. It’ll walk you through everything you need to know. 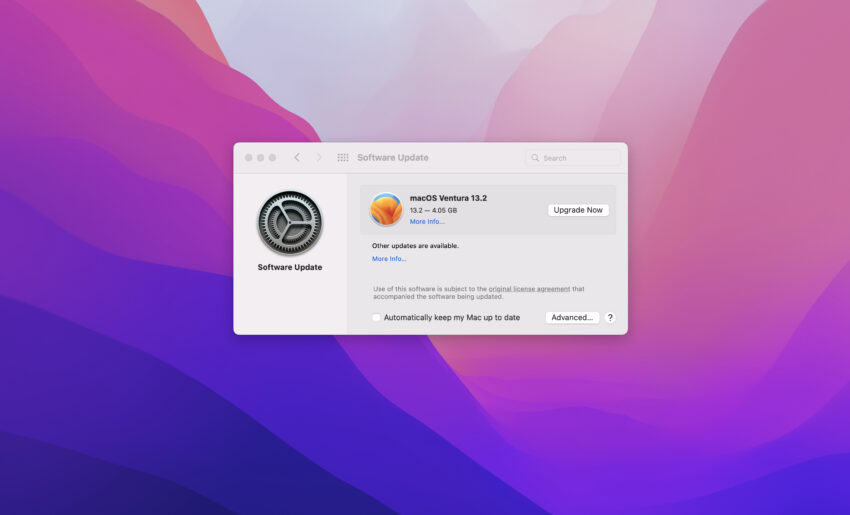 We’ve been using the macOS Ventura 13.2 update on a MacBook Pro (2017) for several days now and here’s what we’ve noticed about its performance thus far:

macOS Ventura 13.2 went though an extensive beta process, but problems have unsurprisingly slipped through the cracks into the final version.

While we haven’t noticed any major bugs or performance issues on our Macs, some users have. Some of these problems carried over from older software while others are brand new.

If your Mac runs into bugs or performance issues while running the update, here are a few resources that could help alleviate your headache(s).

If you can’t find what you’re looking for in our guides, head over to Apple’s discussion forums. If the users there can’t help you, you might want to get in touch with Apple Support via Twitter or with customer support via Apple’s website.

If you still can’t fix your issue(s), you might want to schedule an appointment at your local Apple Store.

macOS Ventura 13.2 is a milestone upgrade (x.x) which means it brings more than just bug fixes and security enhancements to Macs. It has a new feature on board as well.

In addition, the software comes with 22 security patches that will help protect your Mac and its data from harm. You can read more about the patches over on Apple’s security website. 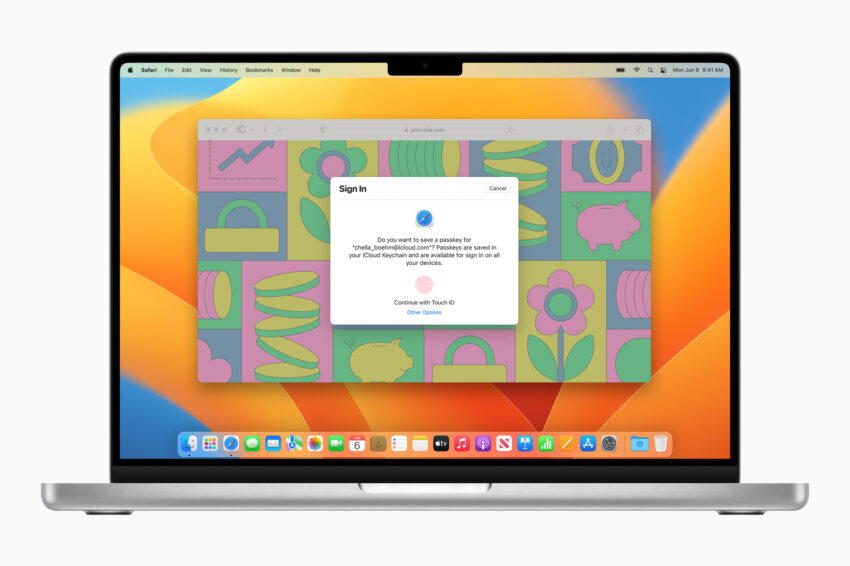 Again, if you are moving up from software older than macOS Ventura 13.1, your macOS Ventura 13.2 update will be more substantial because it will bring features and fixes from the updates you skipped.

If you run into problems on macOS Ventura 13.2 you can try moving your Mac’s software back to an older version if you think that could help.

If you’re interested in moving back to older software, have a look at our downgrade guide. It will help you get familiar with the process and make the move back.

If your Mac is struggling on macOS Ventura 13.2 or an older version of macOS, you may have to wait awhile for Apple’s next batch of bug fixes.

macOS Ventura 13.2 was the last known upgrade in Apple’s macOS Ventura pipeline and it’s unclear when the next version will roll out to Mac users.

We should see a new beta soon, likely macOS Ventura 13.3, so keep an eye out for new software as we push through the month.