There was a time that a new Tony Hawk Pro Skater was something you could count on to be a success. Having managed to distill skateboarding culture into a game, past titles in the series added newer, complex experiences and wrecked the franchise. In the old games you could just ride around in different parks performing tricks for a higher score, but you could also immerse yourself in the world of skateboarding. The newly announced Tony Hawk Pro Skater 5 is the series’ return to its roots, according to a new profile in next month’s GameInformer.

Here are 5 things to know about Tony Hawk Pro Skater 5. 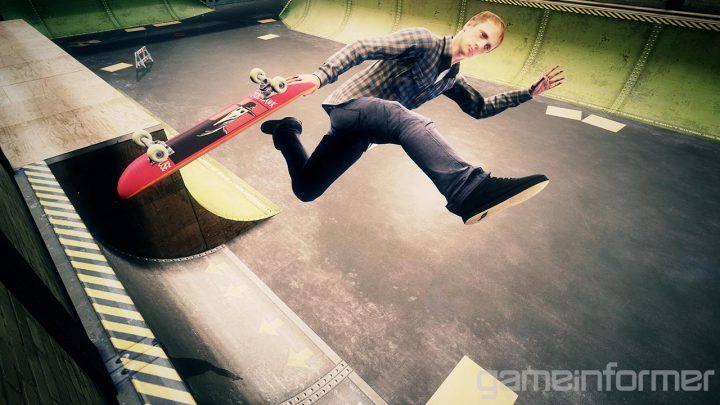 Often times, gamers think fondly of the old titles they played and how they worked. Really, we all do it with different kinds of media. Only rarely, is that fondness actually based completely in reality. Most of the time it’s our minds forgetting about a movie’s bad special effects or a game’s terrible mechanics.

Publisher Activision and developers Robomodo and Disruptive Games are betting Tony Hawk Pro Skater 5 buyers remember the heyday of the series fondly. Without sharing too many details, this week’s profile of the game say that they’ve gone back to the basics.

There’ll be new tasks for Tony Hawk Pro Skater 5 players to complete whether they are online or offline. The developers are trying to marry the game’s older skating and trick mechanics with what “power-ups” and “projectiles.” How the projectiles factor into these missions remains a bit unclear right now. 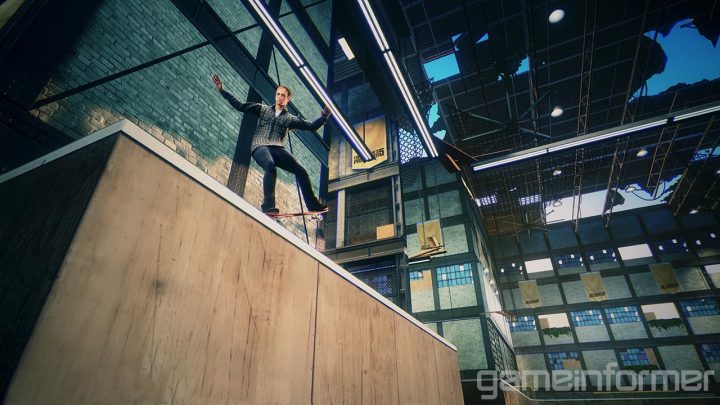 The series of skateboarding games may bear the name of Tony Hawk, but the real-world sport of skateboarding has many stars, some just as good as Hawk himself. Tony Hawk Pro Skater 5 won’t just mark the return of Hawk. He’s bringing some friends along with him, some of which were in past games.

Tony Hawk Pro Skater 5 will include Nyjah Huston, Aaron Homoki, Ishod Wair, Riley Hawk, Lizzie Armanto, Chris Cole, David Gonzalez, Leticia Bufoni and Andrew Reynolds as playable characters. These are in addition to Tony Hawk himself. It isn’t yet clear if you’ll be able to create your own skater or purchase more skaters through downloadable content. 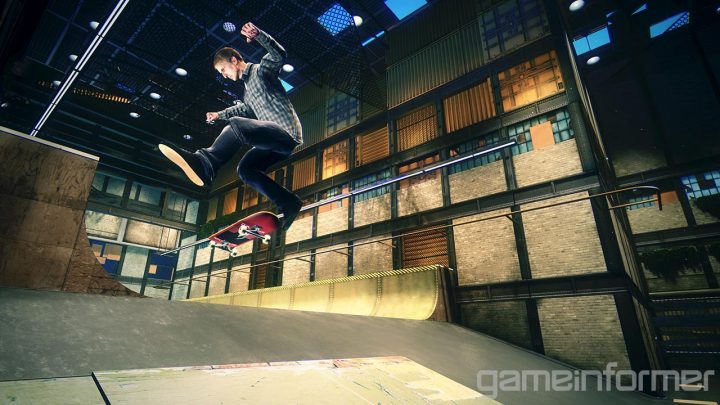 Tony Hawk Pro Skater 5 won’t force gamers into focusing on just a single player or multiplayer experience. In fact, it appears to be trying to blend the two into something that’s cohesive and approachable for just about anyone.

The missions and objectives that players of Tony Hawk Pro Skater 5 complete will have options for single player and co-op, meaning friends can assist each other over Xbox Live and the PlayStation Network. In addition to that, there’ll be a competitive multiplayer included in the game, though how that works remains slightly unclear.

Robmondo and Disruptive Games have developed a way for users to quickly switch from online multiplayer sessions to offline sessions.

Whether you can create your own skater remains murky, but creating your own skatepark is something that’s been confirmed for Tony Hawk Pro Skater 5. This week’s profile notes that users will be able to take “created skate parks” and share them with their friends, at least confirming that there’s a rudimentary skatepark creation system. Having a custom skate park system means that users can add their own obstacles and jumps created just for their play style.

You Won’t Need To Upgrade 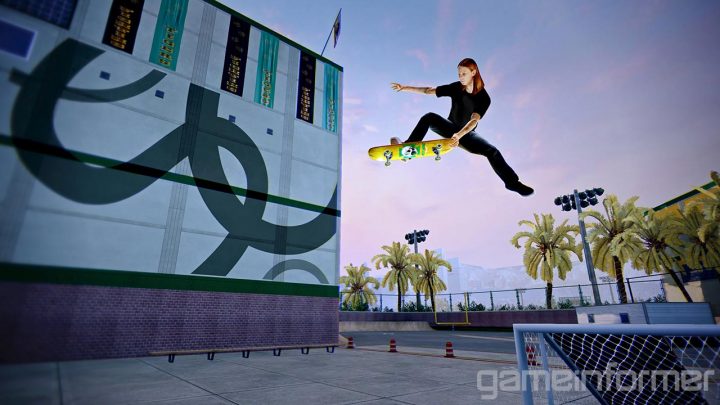 When the Xbox One and PS4 launched back in 2013 we knew that the Xbox 360 and PS3 would slowly start to see less games arrive on them. This is something that always happens during the transition from older consoles to newer consoles. Hardly anyone expected that the transition to games that are only available on Xbox One and PS4 would pick up so quickly. Rise of Tomb Raider, Halo 5: Guardians, Uncharted 4: A Thief’s End, Mirror’s Edge and Batman: Arkham Knight are all games coming exclusively to current-generation consoles over the next year. Thankfully, Tony Hawk Pro Skater 5 isn’t one of those titles.

The bad news is that like Mortal Kombat X before It, Tony Hawk Pro Skater 5 will put Xbox 360 and PS3 users in a different launch window. Last generation versions of the game won’t arrive until after the PS4 and Xbox One versions are already available.