5 Things We Know About the iPhone 5 Event

At 10 AM Pacific Apple will take the stage to show off its next round of hardware and software.

The event may be one of the last great iPhone launches, and while Apple leaks happen, the company generally keeps at least one surprise feature close.

Read: How to Watch the iPhone 5 Event

Here are the things we know and expect at the Apple iPhone 5 event.

At this point there’s little doubt that Apple will announce the iPhone 5 on stage today. 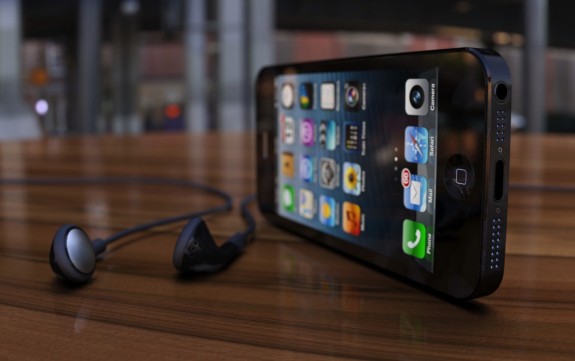 The leaks and the timing of the event point to a thinner, taller iPhone 5 with 4G LTE connectivity and a 4-inch screen.

The iPhone 5 name and LTE are confirmed by the appearance of an iPhone 5 press release on Apple’s site, as spotted by 9to5Mac.

The new iPhone arrives with iOS 6 on board, the latest software for the iPhone, which adds many much-needed features such as turn-by-turn voice navigation.

Tim Cook will take the stage to introduce the new iPhone and to talk about other new Apple products. 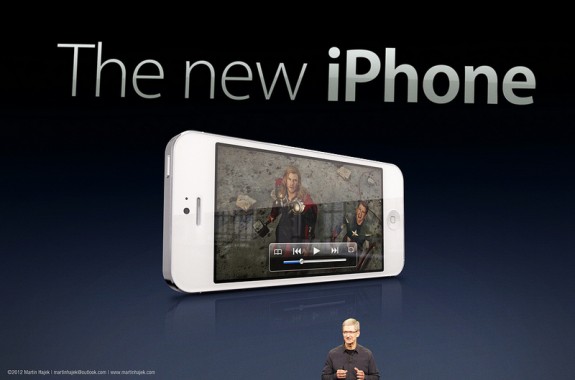 Tim Cook announcing the iPhone 5 – a mockup by Martin Hajek.

Cook will no doubt kick off the event by talking about iPhone and iPad successes over the past month, sharing sales statistics and comparing the size of the iPhone and iPad App Store to the competition.

He will no doubt include a few jabs at Android and it wouldn’t be surprising to see at least one jab directed at Amazon. 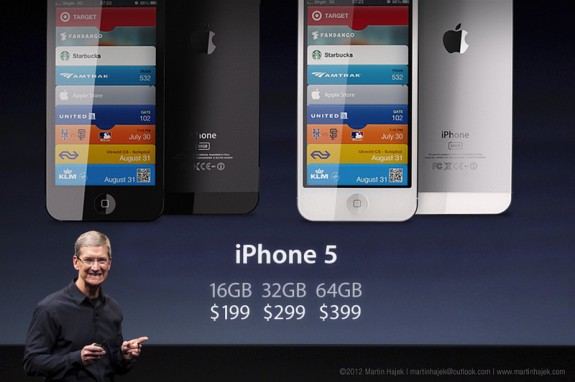 We believe the iPhone 5 release date is September 21st thanks to a source familiar with Apple’s shipping plans.

iPhone 5 pricing should stay consistent, with the entry-level iPhone 5 starting at $199. No rumors discuss off contract pricing, but we don’t expect a major change in that area either.

Not only will Apple tell consumers how much the iPhone 5 costs and when it is going to hit store shelves, Apple will also tell customers when and where they can preorder the iPhone 5.

Read: How to be Ready for the iPhone 5 Preorder

In addition to new gadgets, we expect to hear more about iOS 6, the latest version of iOS for the iPhone, iPad and iPod touch.

Apple showed off iOS 6 at WWDC in June and I’ve been using it since, so we know a lot about the iOS 6 features.

Expect a surprise or two, but we’ll definitely see Apple Maps with turn-by-turn voice navigation, better Siri and other big improvements. The video above highlights some of the new iOS  6 features. 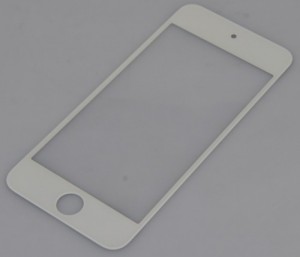 In addition to the iPhone 5, expect to see the a new iPod Touch and iPod Nano announced at today’s event.

The new iPod Touch is rumored to use the same 4-inch Retina Display as the iPhone 5, and may include an A5 processor, GPS and a better camera with panoramic mode.

There are also rumors of a new 13-inch MacBook Pro with Retina Display and an iMac update without a Retina Display. These new products may go on sale as soon as the Apple Store opens back up.

Stay tuned to our iPhone 5 coverage for the latest information.