The Samsung Galaxy Note 2, one of the most anticipated devices left in 2012, will be touching down in the United States in just a few short days. And once it does, it will be sending the original Galaxy Note, one of the bigger smartphone successes of 2011 and 2012 off into the sunset.

Back in September, Samsung sent out invites for an event set for October in New York City, an event that we now know to be the Samsung Galaxy Note 2 launch event in the U.S.. And it’s there that we were likely going to learn all the details about the Galaxy Note 2 releases on the five carriers in the United States. 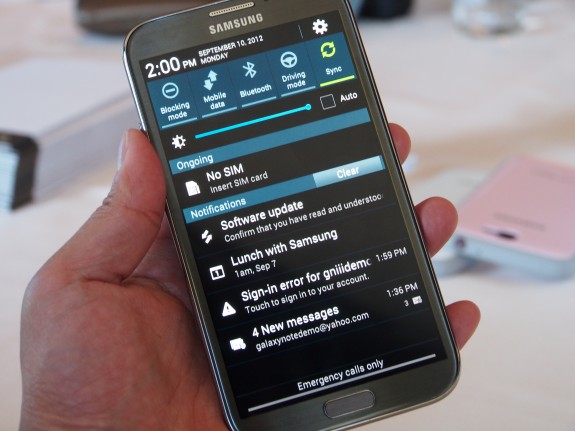 The Galaxy Note 2 U.S. release date debacle isn’t surprising. But something needs to give.

Oddly enough, we already know bits and pieces about the Galaxy Note 2’s debut in the United States, not thanks to leaks, but thanks to official information that, in my opinion, already makes the event a waste of time.

All the way back in September, U.S. Cellular decided to launch a pre-order for the Samsung Galaxy Note 2, telling the media and customers alike that the device would ship in October. The carrier even attached a price to the Galaxy Note 2, $299.99.

Oddly enough, it still hasn’t released any sort of information about the release date, even as we approach the end of October. Even more odd is that none of the other carriers have even offered a pre-order for the Galaxy Note 2. Not AT&T, not T-Mobile, not Sprint, no Verizon.

It was confusing to say the least.

And so here we were, thinking that Samsung and the five U.S. carriers – AT&T, Sprint, T-Mobile, Verizon and U.S. Cellular – would reveal their Galaxy Note 2 release dates on October 24th. And then, earlier this week, Sprint announced that it would be carrying the Galaxy Note 2 starting on October 25th for $299.99. The announcement, besides the date and price, was light on details.

It did not say how many variants it would be offering or whether the $299.99 price tag applied to the 16GB model like we assume.

So, now, oddly enough, we have one of five release dates for the Galaxy Note 2. Talk about a jumbled mess.

All of this came after Samsung confirmed the device for all five carriers in the United States rendering both announcements entirely useless.

Verizon Did It Right

Oddly enough, Verizon, the carrier who has fouled up more than a few launches in its day, has done everything right with the Galaxy Note 2 release. It didn’t offer up a ridiculously vague and lengthy pre-order. And it didn’t issue a useless announcement.

Instead, it’s doing what these carriers all should have done. Stay quiet until it has something of use to share with potential customers.

I don’t want to know that your device is launching in the “coming weeks.” I don’t want to hear about pricing details at a future date. I don’t want a carrier to completely deflate an event by announcing pricing and release date early like Sprint did with the Galaxy Note 2. I want to look forward to these events, I want them to mean something. 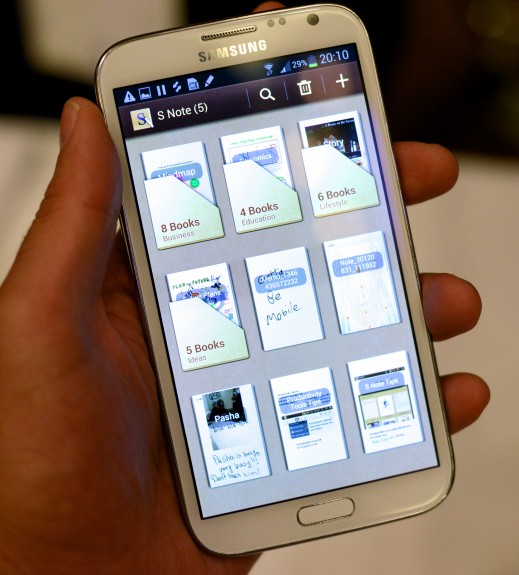 Consumers still have no idea when the Galaxy Note 2 will arrive on four U.S. carriers.

These events aren’t just fun and games, they are the platform on which to sell the product. So instead of giving customers release dates and pricing just about everywhere else but the event, try doing it at the event itself. I think the results would be eye-opening for the companies involved.