Binge watching movies and TV series on Netflix is at an all-time high during the holiday season and cold months, which is why this month Netflix is adding tons of new content to its collection in December. However, the company is also removing over 55 titles as well. From horror movies, TV series and more.

Just as they do every month, a huge list of content will be removed from Netflix in December, and many of them will be replaced with new movies or TV series, Christmas movies and more. November was a bad month, where we lost a lot of favorites, but December isn’t looking too bad. Below we’ll detail everything that’s leaving Netflix in December, and what’s being added to keep us company during the holiday season.

Read: How to Watch Netflix Offline

In December users will be saying hello to popular movies like the “Stir of Echos”, the popular “Da Vinci Code”, and much more, but we will be losing just as much as gained. Below is the extensive list of nearly 70 new movies or TV series and episodes, and thankfully the smaller list of about 55 that will be departing. 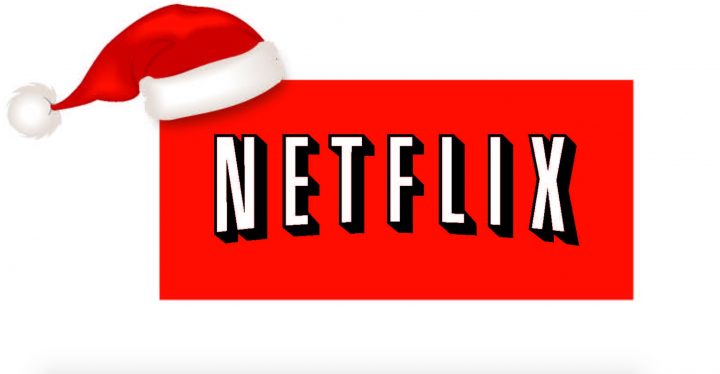 The last few days of November will be your last chance to binge-watch popular movies on Netflix like “Silence of the Lambs” or “The Omen Trilogy” and other scary movies that arrived during October and November, as the streaming service gears up for the holiday months with new content, old classics and much more.

It looks like only a few really popular movies are being removed. Like The Dark Knight, Employee of the Month and a few others, but we’re not getting too many good movies or shows either. Last December was a great month for Netflix, but in 2015, it doesn’t look as promising. That said, more could be added as they negotiate different deals and things could change.

Netflix will slowly add a few new options almost daily throughout December, and you’ll want to know which days and when to expect them. Without wasting to much time, here is everything that’s new, when it will arrive, and what’s being removed on December 1st, and later during December of 2015. 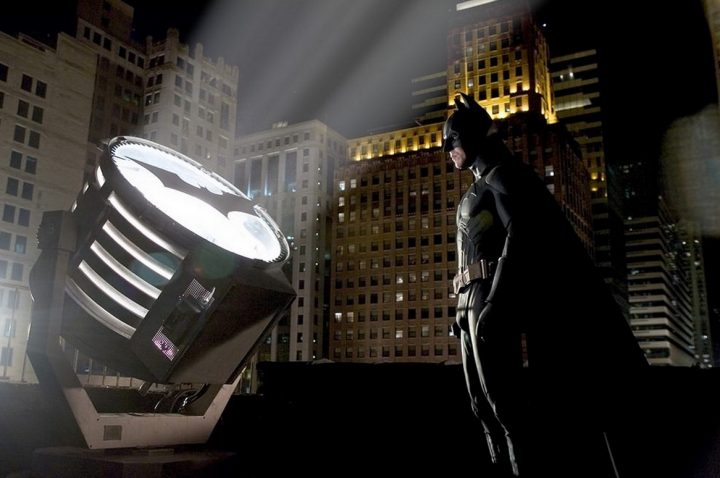 Above is a list of over 69 different popular or classic movies, new movies, TV series and much more. It’s a pretty good list that should keep most busy all month long, but we were expecting more Christmas spirit. Thankfully, we aren’t losing very much, so that’s a plus. Netflix will remove nearly 55 titles over the course of December. Here’s what you’ll be missing:

Overall it looks like December won’t be too bad of a month for all those Netflix fans out there, and we’ll have plenty to watch while the in-laws are visiting for Christmas. Stay tuned for all the changes coming in 2016 when Netflix makes announcements late next month.