7 Things You'll Hate About the iPhone 6

Last fall, iPhone rumors were rampant and they pointed to the arrival of two new iPhones. On stage in September, Apple announced the 4.7-inch iPhone 6 and the 5.5-inch iPhone 6 Plus. The two devices came packing a ton of firepower including Retina HD displays, all-metal designs, camera tweaks, iOS 8 and more. 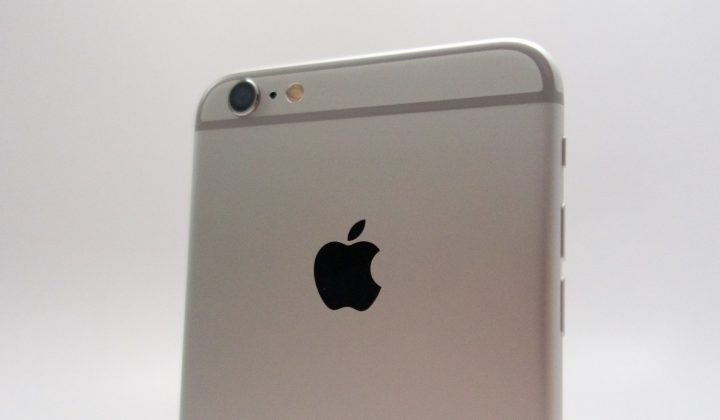 The iPhone 6 and iPhone 6 Plus are still excellent smartphones and their shelf life will extend beyond the release of the iPhone 6s Plus and iPhone 6s later this year thanks to their hardware and thanks to Apple’s outstanding software support. These are fantastic phones.

Today, ahead of the iPhone 6s launch, we want to take a look at a few things we, and others, dislike about the Apple’s current flagships.

These might be potential deal breakers for some of you so they’re worth considering ahead of Apple’s new iPhone launch later on this year. (And especially because the iPhone 6s and iPhone 6s Plus are expected to feature designs similar to the current models.)