The Acer Iconia Tab A500 Android tablet is being update via an OTA update today across the world in a slow rolling update based on device serial numbers. By the time you read this most should have an update ready.

You can check for the Honeycomb update by going to Settings, tapping About and then Software Update. When it asks whether to check, let it check and you should see the screen below. 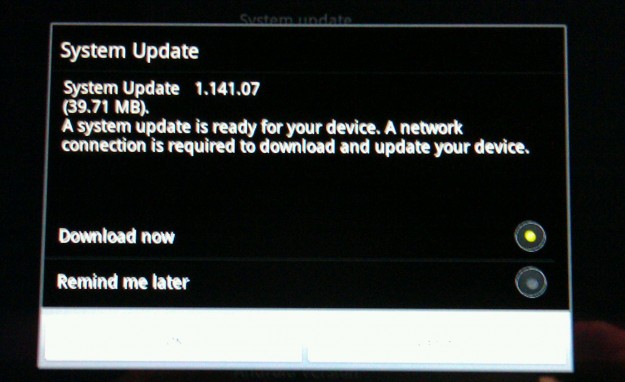 The official A500 Honeycomb update is 1.41.07, but you may see a different number depending on if you are getting the actual Honeycomb update or an interim update that prepares the way for the big one. Some are reporting in the XDA Developer’s forum, that this is in fact the Honeycomb 3.1 update that has been promised by Acer for “the end of June” which has obviously stretched five days into July.

The problem is that some are not receiving Honeycomb 3.1. They are getting a simple incremental update to version 3.0.1, which is the number I have installed now and most have had installed for about a month. And a few unlucky folks like me cannot tell what the update includes, because it will not install at all. I can get to the screen that offers to reboot so that it can update, it reboots and starts to apply the update, but about a fourth of the way through it quits and displays the following: 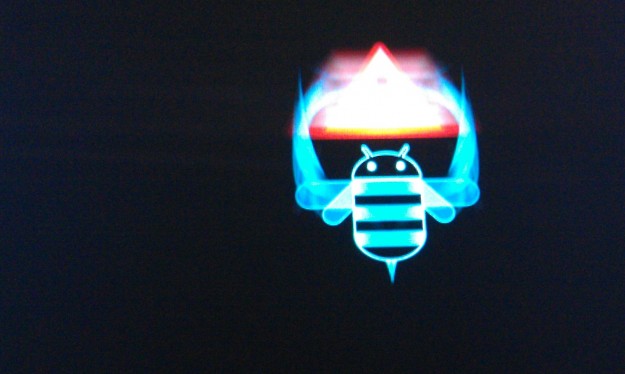 If you are in the same boat here are a few things you can try, although none of them worked for me.