The new Acer Iconia Tab A700 tablet with a 1080P HD display and Tegra 3 graphics is official and available for pre-order today.

This 10-inch tablet boasts an attractive $449 price even with a host of features that normally push prices above $500.

The Iconia Tab A700 has a 10-inch display with a 16:10 aspect ration,  a 1.3GHZ NVIDIA Tegra quad-core processor and 1 GB RAM. There is 32GB of built-in storage and the display supports 10 finger multi-touch.

The Iconia Tab’s display is actually slightly higher than 1080P, at 1920 x 1200, but it will still display 1080P HD games and movies in a standard HD resolution.

Acer claims the Iconia Tab A700 has a 55% higher pixel density than competing 1280 x 800 displays, which should deliver sharper, clearer text and details in photos. 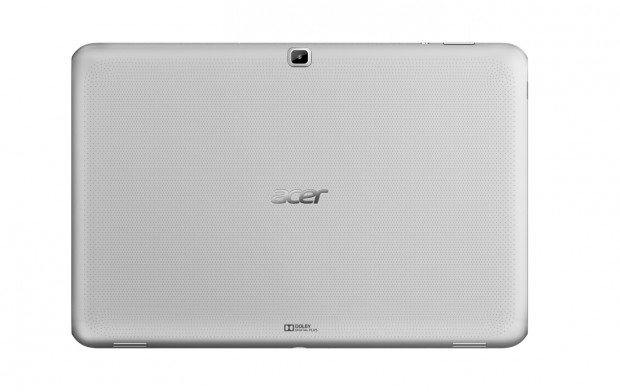 The A700 will use the NVIDIA Tegra 3 processor to deliver enhanced gaming on the tablet. The Tegra processor delivers a lot of horsepower to make games look closer to the ones played on consoles. Check out the demo below of what Dead Trigger, an upcoming game for Android, looks like on Tegra 3 versus a standard Android tablet.

Acer also packs in Dolby Mobile 3, which should help boost the sound of this tablet. Many tablets lack great sound, so hopefully this will deliver better sound, even without headphones.

Like most Android tablets, the A700 comes with a MicroSD card slot which supports up to 64GB SD cards, a Micro HDMI port and a micro USB port. The HDMi connection will hook the A700 up to a TV and can transmit 5.1 surround sound.

There is a 5MP camera on the rear with auto-focus, but no flash. On the front is an HD camera for video conferencing.

The battery life is rated at 11 hours for video playback on WiFi and 13 hours video playback for local files. If this holds true, it is an impressive amount of power.

The tablet comes in silver and black, and shoppers can pre-order starting today on Acer’s site. 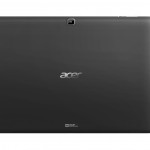 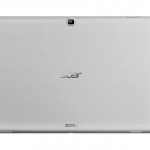 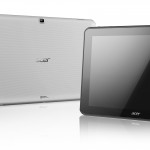 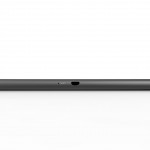 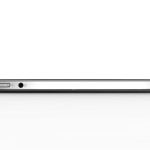 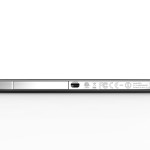 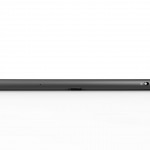