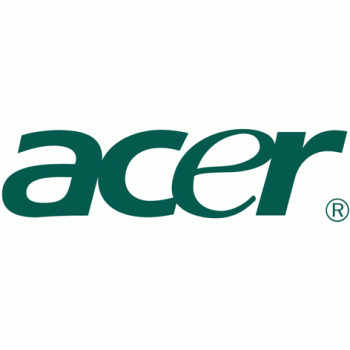 Acer, still trying to develop its mobile strategy as it expects its PC shipments to decline due to the emerging and competitive tablet and mobile market, has formed the Acer Touch Business Group to tackle the challenges of mobility. Acer Touch BG will be headed by Acer corporate president Jim Wong and Simon Hwuang, head of Acer’s Eten business. Wong says, “to focus on this market, we saw the need to allocate sufficient resources, and devise a new management structure different from the PC business specifically for this line of business.”

The company has thus far unveiled a number of tablets and smartphone running either Windows Phone 7 or the Android operating system. However, due to the emerging tablet segment, Acer is seeing tablets eating away at sales of its PC business by as much as 10 percent. The number three PC-maker will try to stem those losses by tackling the mobile market.

As a result, Acer’s president and CEO had announced that he would be departing the company last month, and the chairman of Acer’s board had said, “we are stepping into the new mobile device market, where we will invest cautiously and aim to become one of the leading players.”

The tablet market will see not only competitors from traditional PC vendors, like Acer, Asus, Dell, and HP, but also from smartphone-makers like Samsung, HTC, and Motorola.