Adobe released their suite of mobile Creative Cloud apps on Android this week and introduced Adobe Stock Photos, a new service for photographers to sell photos and for graphic designers to buy photos for their projects.

Adobe updates their Creative Cloud suite of apps and programs each year about this time. They add new features to the desktop programs and last year launched some amazing new apps that only ran on iOS. They promised Android versions of these cool mobile photography and creative apps and this week they finally fulfilled the promise with a few new apps.

Android phones, like the Samsung Galaxy S6 and Samsung Galaxy S6 Edge come with such great cameras that more that ever before mobile photographers use their phone’s camera instead of a point-and-shoot or advanced compact camera. Some have even replaced DSLR cameras with phone cameras. A talented photographer can produce amazing shots on their phone. Thanks to Adobe’s mobile apps, they can begin the editing workflow on the phone or on a tablet or make use of their photos for things like Photoshop brushes or color palettes. 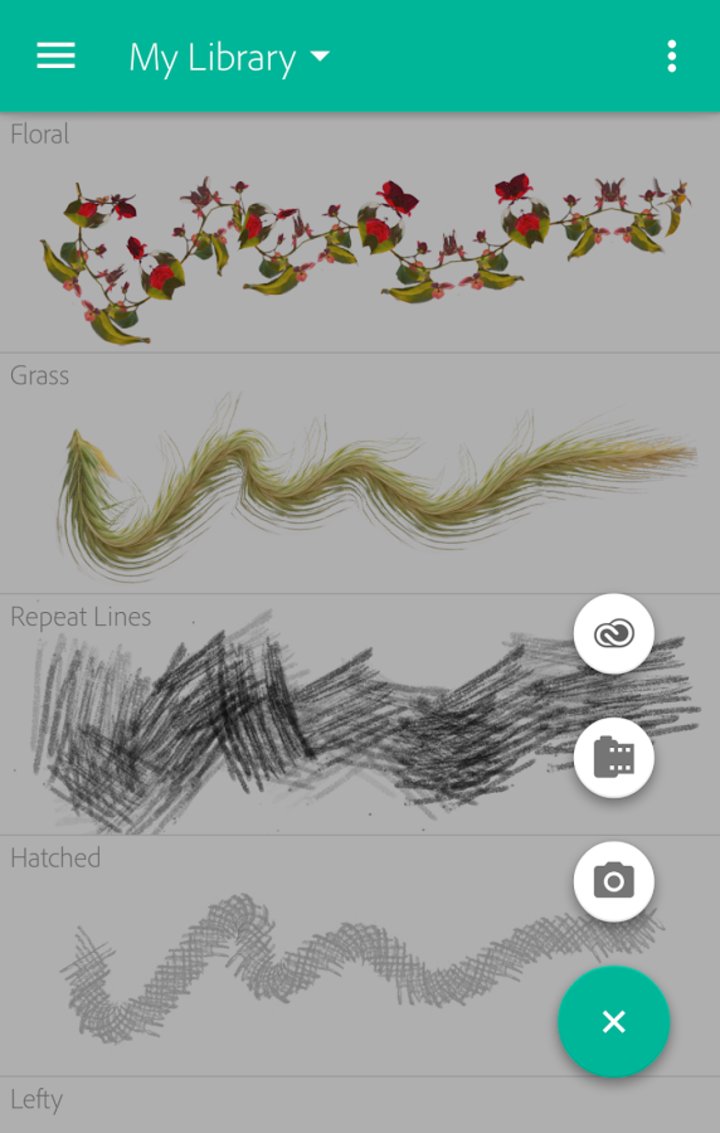 Use Adobe Brush for Android to turn photos taken on an Android Phone into a brush for use in Adobe Photoshop or other creative desktop programs.

The following apps all come free and open up some incredible productivity features on mobile when connected to a Creative Cloud subscription. 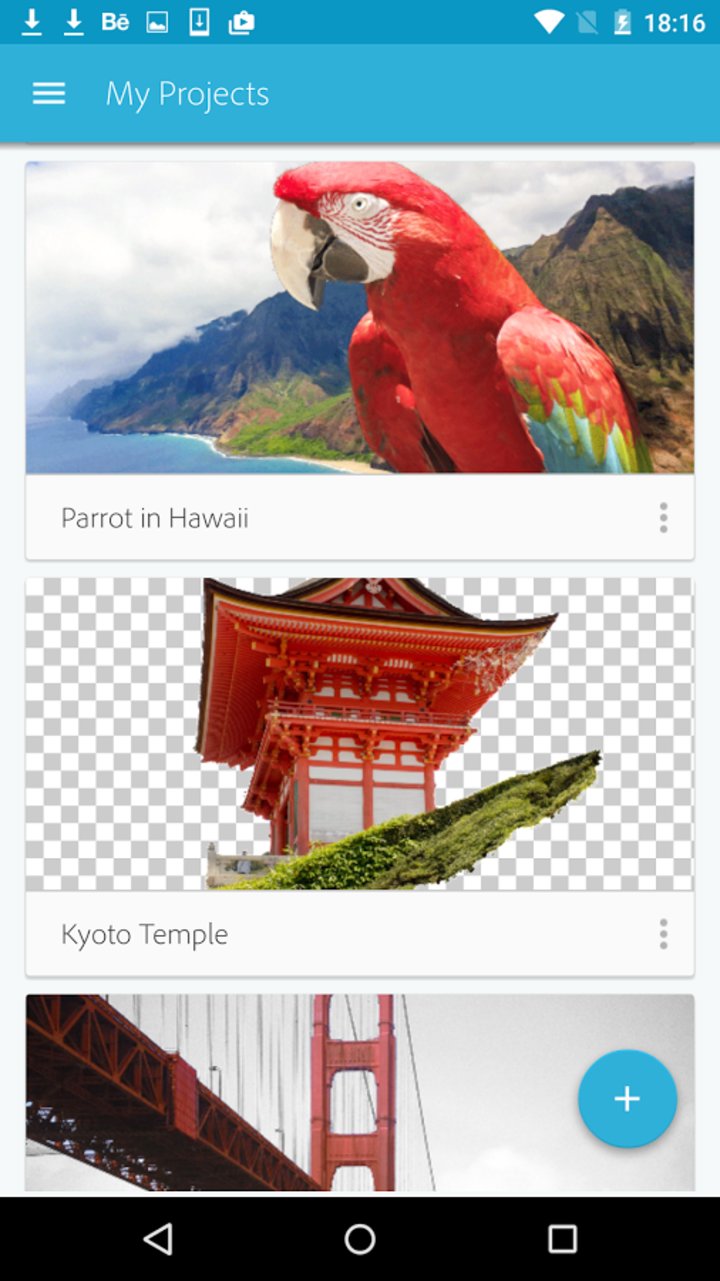 Use Adobe Photoshop Mix for Android to combine two photos into one image quickly.

The other Adobe apps available before this include:

Adobe also announced a new subscription service for stock photos. Adobe Stock Photos provides a place for photographers to sell their photographs and gives designers and creative pros some quality stock images. Go to stock.adobe.com to begin searching the library of photos, vector drawings and illustrations. 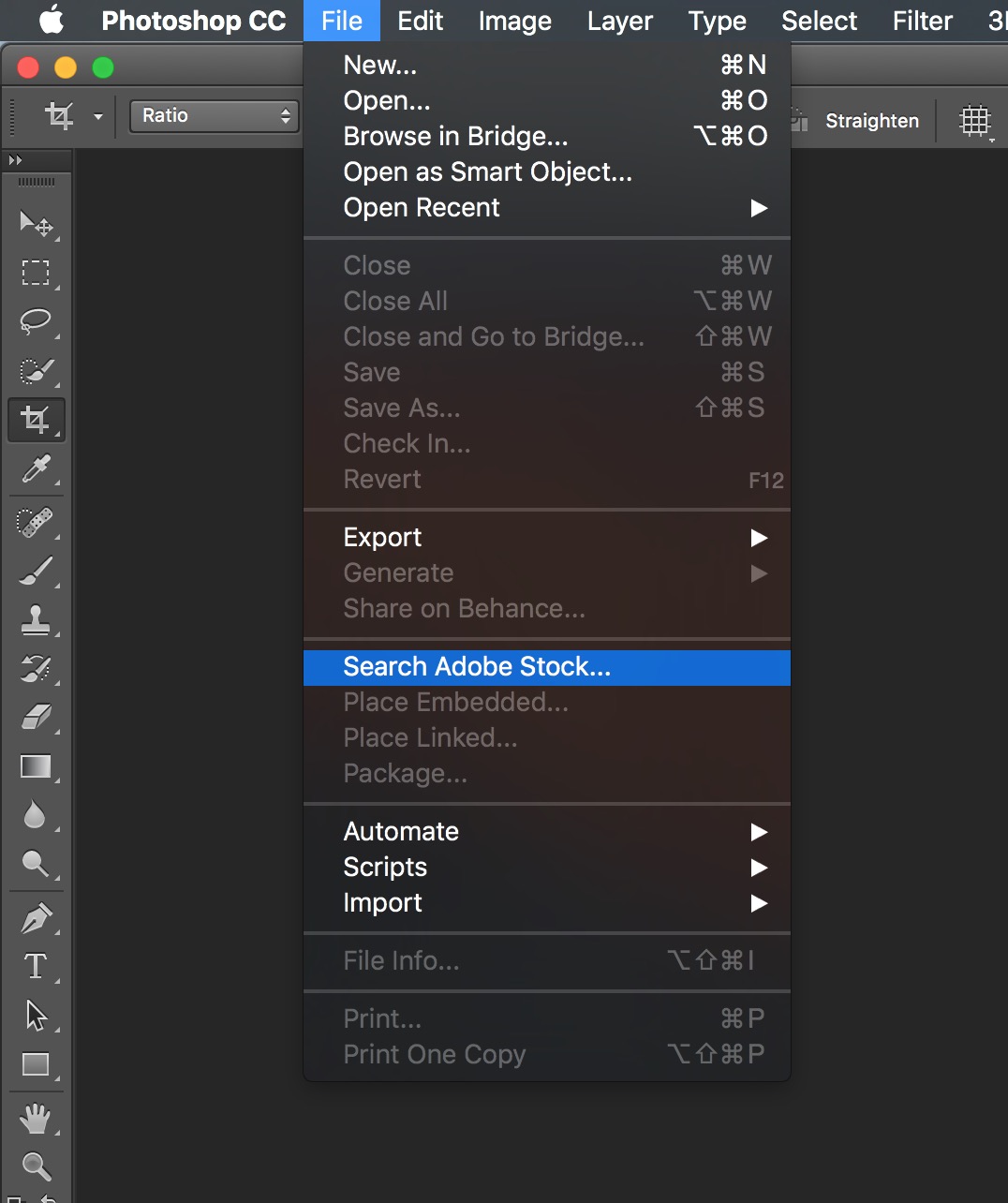 To search for stock photos in Photoshop, choose File and Search Adobe Stock.

Stock photos gets integrated into Adobe Creative Cloud applications with an update to the Mac and Windows versions of the apps. For example, to search Adobe Stock Photos from inside Photoshop, choose File and then Search Adobe Stock. 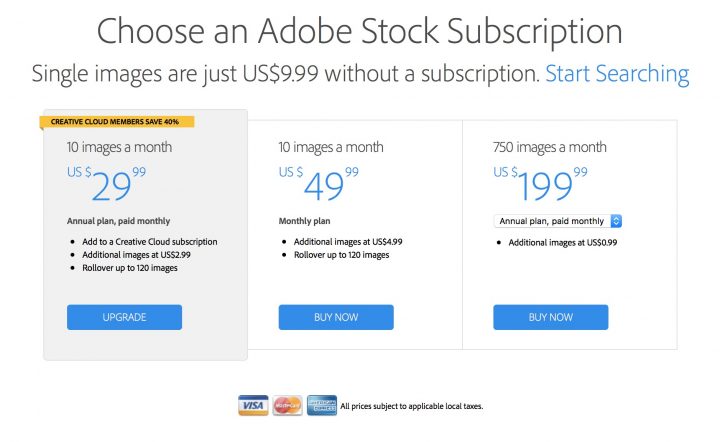 Adobe Stock Photos sells images for $9.99 for one image or in subscriptions. They also offer subscriptions for $29.99/month for up to 10 photos per month. If the user doesn’t download 10 photos, they can roll the remaining unused credits to the next month up to 120 images. To buy more images pay $2.99. This requires an annual plan. Customers who may not want to commit to an annual subscription can get one month for $49.99 and $4.99 for more images each month. There’s also a plan that gives the subscriber 750 images for $199.99 for one month and extra images for $.99.