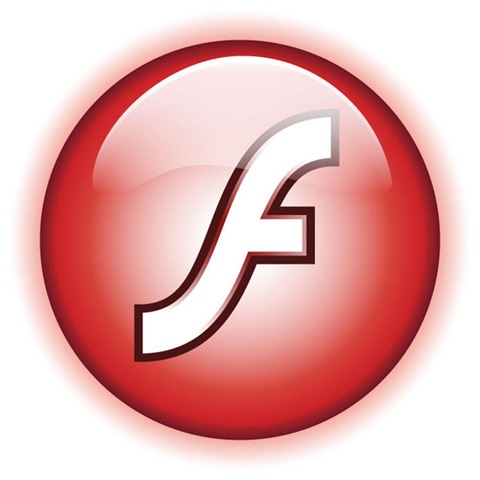 The biggest complaint with Apple devices is the lack of support for Adoble Flash.  This has started a whole war between the two companies.  Well, the next round is going to Adobe because they decided to change horses a little and strike out into Android territory.

According to an article over at Geek.com, Adobe is now officially taking  beta testers for Adobe Flash and AIR for the Android platform. To participate, users have to sign up for both betas separately.  Right now, Android users are rejoicing because it looks like they get Flash first.

Now, this is a beta, so I am sure there will be bugs and other issues.  At least though, this is a start in the right direction for some version of Flash and AIR on a mobile device.  The only downside to all of this; there is no ETA on when Flash and AIR will be available for everyone on Android.