The iOS apps like Lightroom got nice updates too, with RAW support on iPhone 7 and iPhone 7 Plus. They’ve also now added RAW support to the Android version of Lightroom too. However, we’ll focus on the new Android apps to show you what you can do. We’ll also look at how it can help mobile photographers using the great cameras on phones like the Google Pixel and Pixel XL or the Samsung Galaxy S7 or S7 Edge. 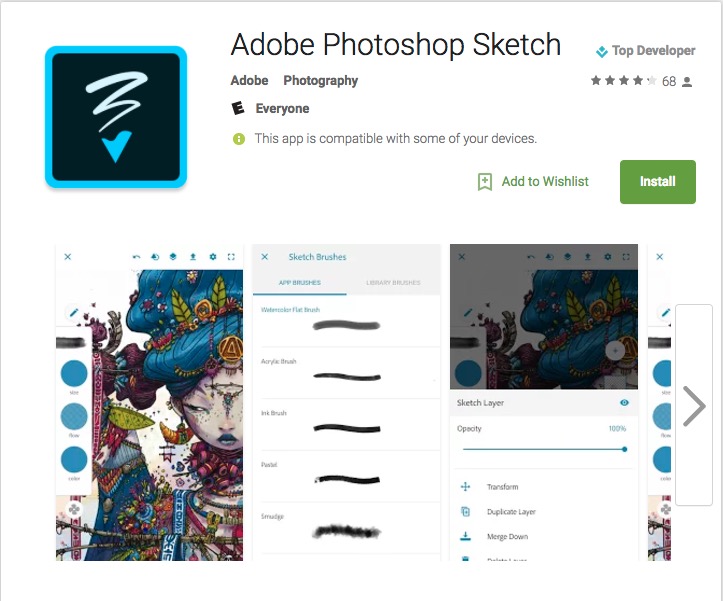 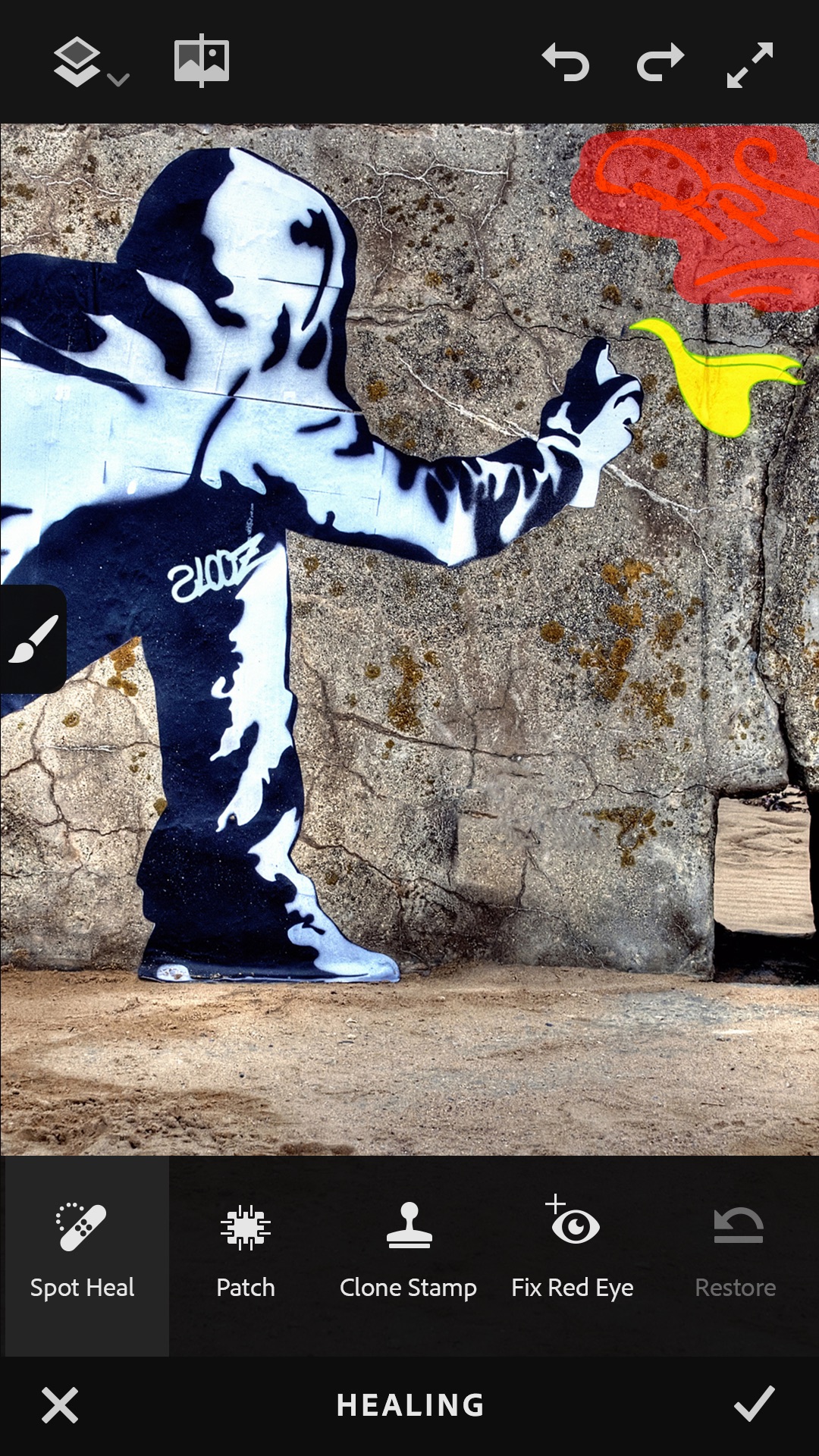 As you can see in the image above, it handles things like spot healing, patching, clone stamping and red-eye fixes, to name a few. Take a look at the company’s video below showing how to use it on iOS. The Android version works the same way.

Here’s a list of some of the things you can do with Fix, one of the most exciting of the new Adobe mobile Android apps. 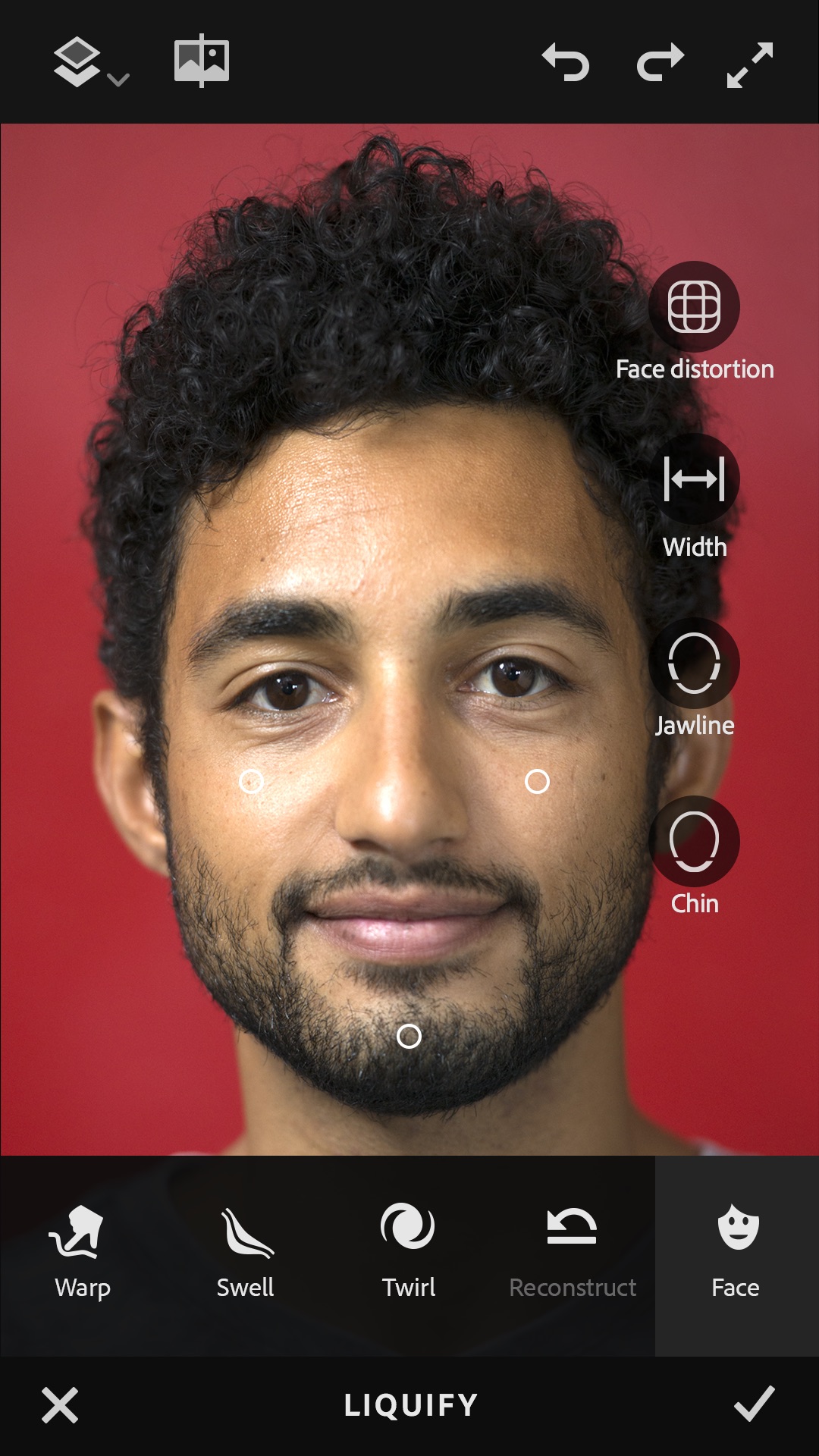 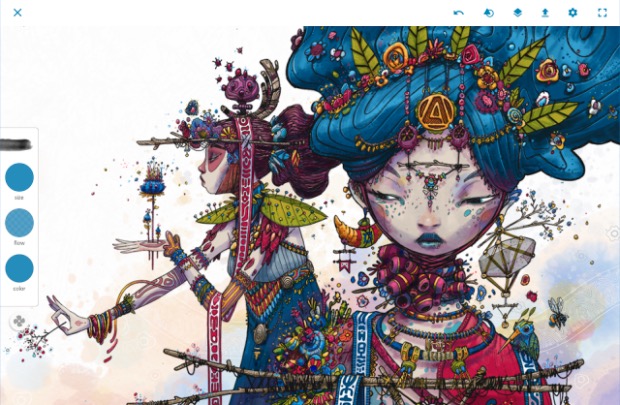 The layers in Sketch let users add more than one image to a single creation. The app handles these layers easily.

When you’re finished, you can export them to Adobe Illustrator or one of the other desktop apps to finish things up. 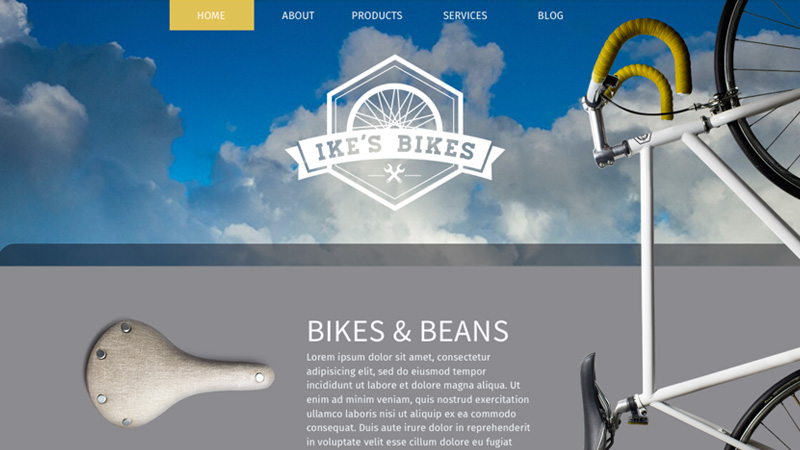 Adobe Comp (Free) lets users create layouts for mobile applications, websites, print projects or anything that needs some “desktop publishing” on your Adobe phone or tablet. When finished putting together the layout, export it to finish up in one of the Adobe Creative Cloud desktop applications used for making these kinds of projects. For example, export a magazine cover to Photoshop or InDesign. Send a new project to Illustrator to finish up a cool drawing.

The app also syncs with the other Adobe mobile Android apps. That way you can pull in an edited image from Fix and use it in your layout in Comp. The above photo shows an example of what a user can do with Adobe Comp.

To use these apps, download them from the Google Play Store where they’re available along with many other fantastic Adobe apps. The company did an excellent job of making them useful and simple. To get the most out of them, you’ll want to sign up for a Creative Cloud subscription. These start at only $10/month for the Photography level that includes access to Photoshop and Lightroom as well as the mobile apps. They go up from there to the full suite of Adobe Creative Cloud programs for $50/month for individual subscribers, more for businesses.