Google Now and Siri were available for years before the Microsoft finally got around to releasing Cortana. That lack of initial haste hasn’t dulled the personal assistant though. Today, Cortana is in pretty good shape. The personal assistant is available on any notebook, desktop or tablet running Windows 10. What’s more, she’s come to iPhone and Android through apps that Microsoft has kept updated alongside the Windows version.

Availability was just one part of the puzzle though. For Cortana to be as successful as Microsoft hopes that she’ll be, people will need to use it to manage their lives every day. That means using it to set alarms when they’re needed. It means talking to Cortana when taking a screenshot on Xbox One. It also means beginning and ending their day with a slow scroll through the set of cards that offer up all sorts of information inside the personal assistant’s different apps. In short, it means that Microsoft needs to stuff Cortana with some amazing features. 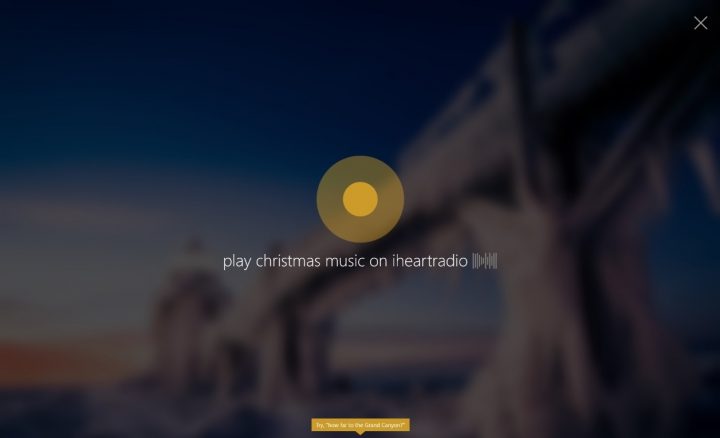 Cortana is central to Microsoft’s future. The company is predicting that more and more users will want to interact with their computers through voice, and that they’ll want  a voice to answer them. The early success of Siri proved that average users were interested in them, but Amazon’s Alexa personal assistant has taken the model and run with it. Alexa was one of this year’s Consumer Electronics Show’s biggest phenomenon’s.

Certainly, it’s not remotely close to being the best personal digital assistant that there is. Microsoft is planning to add lots of new features with its forthcoming Windows 10 Creators Update. There are quite a few cool things that users can do with Microsoft Cortana today though, and we already know about some that are on the way.