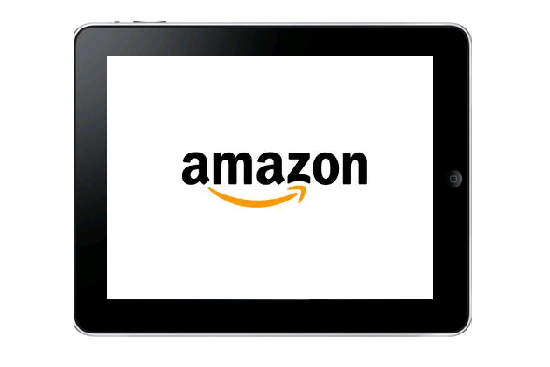 First, let’s dispense with the killer thing. Whenever a company makes an announcement of a product (or there is speculation that they will) those who use keyboards for a living are quick to hit the macro that spits out text calling it a possible killer, with the reigning champion in that category being the one to be killed. That sometimes results in a kiss of death to the product when expectations aren’t met.

In fact, in recent time, it’s been new product categories that have “killed” or cannibalized existing market segments. Witness Netbooks and the iPad. Some (if not many) were quick to say that the iPad was going to kill off the eBook reader segment, especially the Amazon Kindle. So far that doesn’t seem to be the case. In fact, although we don’t know numbers, the Kindle looks to be doing quite well thank you. Amazon recently announced that it was going to offer an even lower priced Kindle that would be subsidized by advertising. This has led to much speculation, or has added to existing speculation, that Amazon is readying its own iPad killer in the guise of a Tablet of its own.

Well, I would imagine that Amazon is indeed looking at something like that. It only makes sense. The question is whether or not Amazon will ever bring it to market. Let’s assume Amazon does for the sake of discussion. That’s a big assumption because it assumes quite a bit. Amazon’s recent moves supporting the Android platform with a music player, that followed its opening of an App Store for Android Apps, certainly points where it is going, and on some levels it makes the assuming easier.

Since we’ve assumed, here is why I think Amazon could succeed. It’s called the retail structure. Amazon, like Apple, has  a retail structure to push hardware, software, and content. Amazon is all retail and knows how to do that well. There’s  no ramp up involved. I’d argue that Apple’s success has as much to do with its retail prowess and presence as it does with its products. If you buy that argument it isn’t far fetched to think Amazon could very well succeed with a Tablet of its own. It certainly has a better shot than most of the other companies trying to get in the Tablet game. In fact, I would agree with Andy Ihnatko, and go a little further by saying that Amazon has the only realistic shot.

Marco Arment, the developer of the very popular App, Instapaper, raises some interesting points about that as well in a post over this past weekend. As he discusses the potential competition fight that could ensue, with, I might add, the rules that Apple has already put in place, his post suggests that this is a bigger fight than I think many are currently speculating about. I think he’s correct.

Would an Amazon Tablet be an iPad killer? I doubt it. Would it create a horse race? In my view, absolutely.