The Federal Aviation Association recently overturned its policy that electronic devices were not to be used during takeoff and landing during a flight. Amazon is pretty excited about it, and they’ve discounted some of its Kindle products by 15%, including the 7-inch Kindle Fire HDX, Kindle Fire HD, and the entry-level Kindle e-reader.

Unfortunately, the Kindle Paperwhite and Fire HDX 8.9-inch aren’t seeing the discount, which is a bummer, since those two devices are hot sellers, but we’re guessing that’s the very reason Amazon doesn’t want to knock the price down on them, since they’ll sell well either way. However, you can’t beat $60 for a good e-reader. 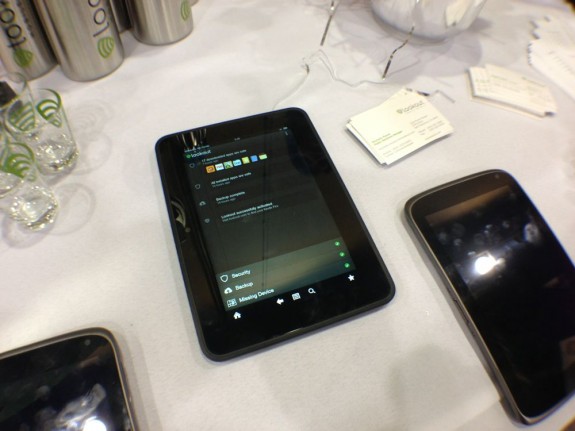 If you don’t know much about the new FAA rules so far, we’ll get you up to speed. Essentially, the agency has allowed passengers to use their handheld devices during all segments of a flight, including takeoff, landing, and taxiing. Previously, you had to turn your devices completely off and weren’t allowed to use them until the plane reaches a cruising altitude.

The FAA still prohibits passengers from making phone calls, and you have to put your devices in airplane mode still, but the new rules are still a step forward for technology and how different industries are adapting to how it’s used.

Also, the final calls lies with the airlines. So far, only JetBlue and Delta are allowing passengers to use devices during takeoff and landing. While many experts think that airlines will succumb to the new rule, there are still plenty of people skeptical. Right now, it remains a competitive edge for JetBlue and Delta, but we’re curious to see when most or all airlines will allow mobile devices during the all segments of a flight.