This is everything you need to know about the 2017 Amazon Prime Day deals, details, times and other important information so you don’t miss out on huge savings.

You will need an Amazon Prime membership for access to the deals, which is $99 a year with free two-day shipping and other benefits like Prime Video, Prime Music and more. You can even share Amazon Prime benefits with family members. Otherwise, we recommend at least signing up for a free Prime trial for access to all the deals.

This year extra savings are available specifically for those using Alexa. Allowing you to buy goods using your voice with any Alexa-enabled speaker. If you don’t have one, the Amazon Echo is 50% off and just $89.99. With that out of the way here’s everything you need to know. 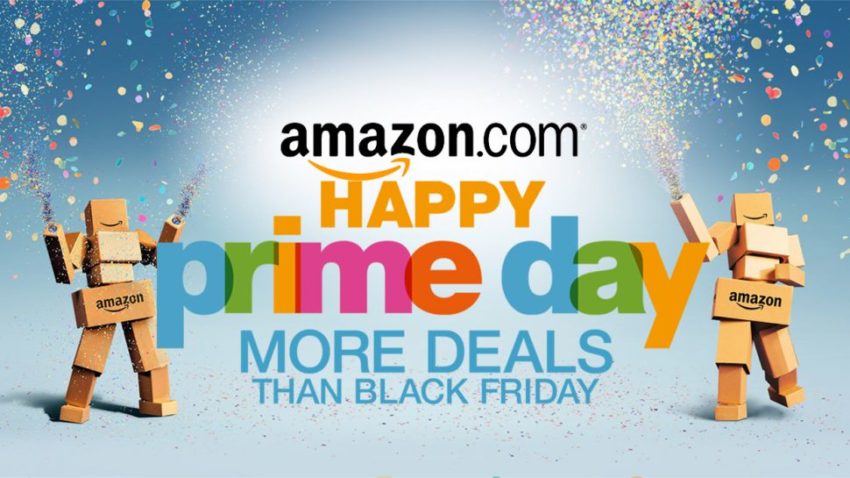 Again, only Amazon Prime members can participate in these deals. Prime Day 2017 officially begins tonight at 9 PM EST (6 PM PT) which is July 10th. Deals run until 3 AM EST (12 AM PST) on July 12th. That’s a full 30 hours of non-stop discounts.

It’s worth noting that several deals leading up to Prime Day are readily available as we speak. A full list with more information is right here. Just know that discounts are happening now, but the real fun begins tonight.

Deals Leading up to Prime Day

Leading up to the big day Amazon offered a slew of discounts and savings. Most have ended, but more are coming tonight when you use any Amazon Alexa enabled device. Clicking right here will show you the deals each and every day. Here’s what to expect moving forward.

As we said above, those with an Alexa-enabled device or smart speaker get access to exclusive deals two hours early. You can continue using Alexa to order deals throughout the entire event though. Or pass on Alexa deals and just buy goods as you normally do.

Those with an Amazon Echo, Echo Dot, Echo Show, Amazon Tap, Fire TV, or Fire tablets can say, “Alexa, what are your deals?” And she’ll list out some of the options. These deals start today, July 10th at 7 PM EST and remember, you must order with your voice. Like, “Alexa, order Haribo Gummi Bears.” More will get announced tonight and throughout the 30 hours of Prime Day deals.

So what can you actually buy at steep discounts? Well, we’re not completely sure yet. Amazon has a short list so far and shared a small sneak peek you can find below. Expect big announcements on July 10-12th as well as lightning deals every few minutes.

Once Prime Day officially begins on July 11th every 4-5 minutes new deals will surface, sell out, or end and get replaced by others. So be ready and waiting to add items to your cart. The company did promise “record levels of inventory” for 2017, so people won’t miss out on TV deals that sell out in seconds like last year. One, in particular, is the Element 4K Ultra HD Smart LED TV. 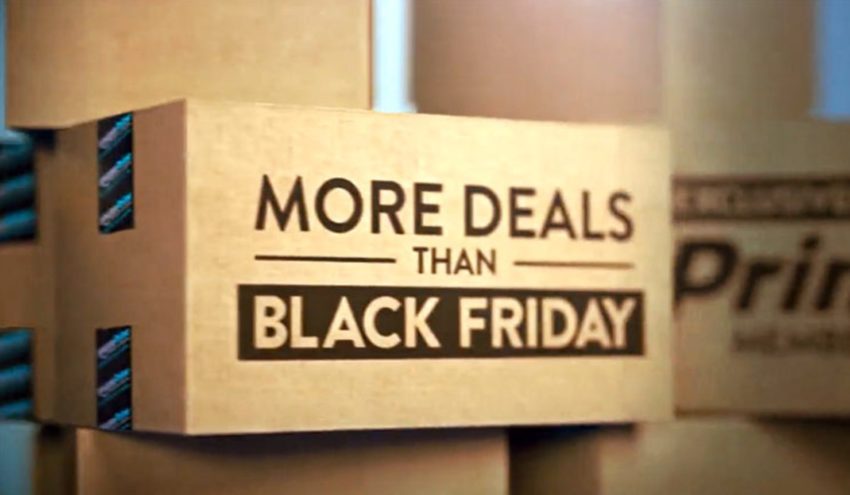 We know Amazon plans to offer tons of household essentials, gadgets, and technology items, not to mention more than double the HDTV’s we typically see on Black Friday or Cyber Monday. Basically, this is a great time to upgrade your TV or get a gadget you’ve had an eye on. A few users on Twitter mentioned the Bose Soundlink Bluetooth III speaker is $50 off or $20 off Philips Hue Lightstrips to name a few.

Other Deals to Expect

Sadly we don’t have a full list, as Amazon is keeping everything tight-lipped so big retailers like Wal-Mart and Newegg can’t match them. However, here’s some of what we saw in 2015 and 2016 or what to expect.

We’re hoping the deals are better than last year, which was substantially better than in 2015. However, we still expect to see tons of silly discounts on items you’d never purchase the other 363 days of the year.

As mentioned above, don’t forget to turn on notifications for Prime Day Deals on your iPhone or Android. Then when you are browsing upcoming deals you can tap on Watch to get notified as soon as they’re available. This is an essential tool to get the best deals as soon as possible.

You’ll need the Amazon app and you’ll want to check out the options to turn on notifications for watched deals or wait lists.

All said and done, we don’t really know what to expect this year. We’re hoping for better deals than last year, that inventory is loaded, and technical difficulties with shopping carts resolved. We’ll update this article with more information as it becomes available.