Android 2.3 Gingerbread leaks out for Motorola Droid X and Droid 2

Motorola and Verizon’s official Android 2.3 Gingerbread update didn’t roll out for the Motorola Droid X this weekend but that doesn’t mean that Droid X and Droid 2 owners can’t get their hands on the update. 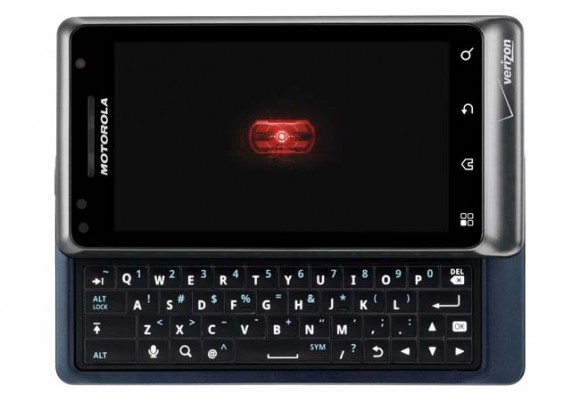 Last night, MyDroidWorld released Android 2.3 to those with a Droid X and a Droid 2. Yes, that means that the latest and greatest version of Google’s smartphone software can be installed this very moment after following a few instructions.

Obviously, because this is an unofficial release, those looking to get this on their phones will need to be rooted.

For those that are intrigued, Droid-Life has some stellar and extremely simple instructions up that will walk you through the whole process and you should have Android 2.3 and the new MotoBlur up and running on your Droid X and your Droid 2 in no time.

And for owners that aren’t intrigued by an unofficial release, an official release of Gingerbread (at least on the Droid X) apparently is about a month away.