Those who still own AT&T’s original Samsung Galaxy S device, the Samsung Captivate, have been waiting for a year or so for carrier and manufacturer to release the Android 2.3 Gingerbread update. And finally, after months and months of hardship, the update is now available for consumption.

Sadly, after all of this time, AT&T and Samsung decided not to make it easy on Captivate owners to update to Gingerbread. No, it’s not an Over-the-Air (OTA) update. Yes, you’ll have to download Samsung Kies to your computer and install the update manually.

But hey, at least it’s here. 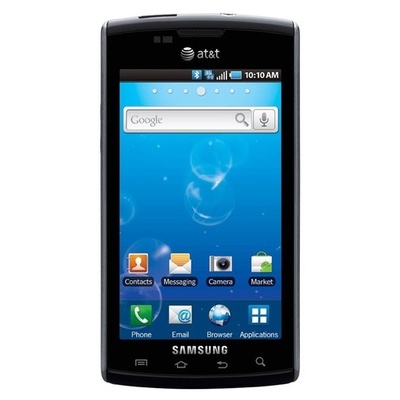 We should also point out that Samsung has loaded the update up with things other than Android 2.3 Gingerbread.

Here is a rundown of said things:

Not so bad, right?

So, if you own a Samsung Captivate from AT&T, you’ll want to head here and get started on grabbing the update.