All of you Samsung Galaxy S II and Samsung Galaxy Note owners out there have probably been wondering when the Android 4.0 Ice Cream Sandwich update will arrive for your devices. Well, if Eldur Murtazin is correct, the Android 4.0 roll out for both devices will begin on March 1st. Of course, dates will depend on region and carrier but that seems to be the launching point.

If you own either device, take this date with a grain of salt as Murtazin’s information is often wrong. And seeing as how Samsung has yet to give the update an official release date, we wouldn’t put all of you eggs into one basket.

As Motorola said yesterday, these updates are tricky and while manufacturers would love to divulge release date specifics in regards to major Android updates, it’s not easy to do. 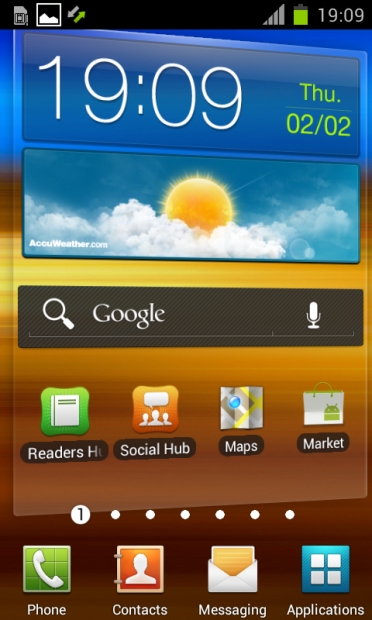 So it might be that today, Samsung is planning on rolling Android 4.0 Ice Cream Sandwich out to certain Galaxy S II and Galaxy Note models on March 1st, but those plans could definitely change between then and now.

Now we do know that Samsung has promised Android 4.0 for both devices by the end of Q1. So, this date does make sense. We’ve heard that Norway might be the first place to see both updates.

As for those of you toting a Galaxy S II here in the United States, don’t count on March 1st. The international versions of the device will likely see it first. Why? You can blame the carriers.

As for the Galaxy Note, it’s not even out in the United States. It will arrive later on this month on AT&T’s 4G LTE network and we don’t expect AT&T to have the update ready to roll out that soon after launch. Either way, we know that Samsung is making progress as several ROMs have leaked out in recent days.

Be patient folks, the updates will come. And that’s much better than the predicament that HTC ThunderBolt owners are in right now.

In the meantime, you can check out our extensive Guide to Android 4.0 Ice Cream Sandwich.