Samsung has finally announced when the Android 4.0 Ice Cream Sandwich update for the Galaxy S II will be rolling out and the lucky day just so happens to sit two days from today’s date. March 10th is when the company will make the update available over Kies 2.0. It also will be coming Over-the-Air (OTA) but for those that wish to get the update in a speedy manner, Kies will be the way to do so.

Unfortunately, this roll out will be for the global version of the Galaxy S II, dubbed GT-I9100. Those of you that are on a carrier are likely going to have to wait for the update to arrive.

Not music to the ears but that’s the way it is. 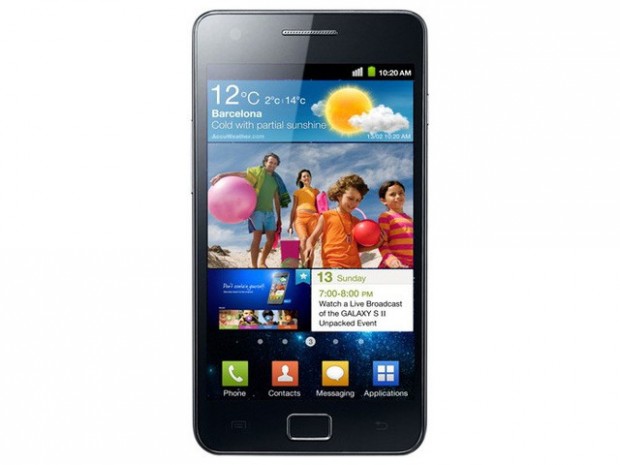 The support page for the update outlines some of the major changes that will arrive with the Android 4.0 software.

Samsung also notes that the update will lack support for Flash and Bluetooth 3.0 HS.

Clearly, this is exciting for owners of this device but it means that owners of the Galaxy S II on AT&T, Sprint and T-Mobile here in the United States are just going to have to watch with jealous envy.

There is no telling when the updates for those three models will arrive, we know that Sprint, at the very least, is testing the update, so it could be weeks and maybe even months before the update rolls out for the trio.

And who know. By then, Samsung might have already launched its Samsung Galaxy S III which is expected to be announced during the first half of 2012.