Google promised that the Android 4.0 Ice Cream Sandwich update for the Samsung-made Nexus S would roll out soon after the launch of the Samsung Galaxy Nexus and sure enough, just a day after Verizon launched its 4G LTE model, Google made good on that promise as Android 4.0 is now rolling out for the GSM version of the Nexus S. In addition, Google confirmed that the software will be rolling out in waves and it will be rolling out OTA, over-the-air.

Because Google is rolling out the update to the GSM model first, it means those of you with Sprint’s Nexus S 4G will be waiting a little while longer for your upgrade to Android 4.0.

The company hasn’t made that known. 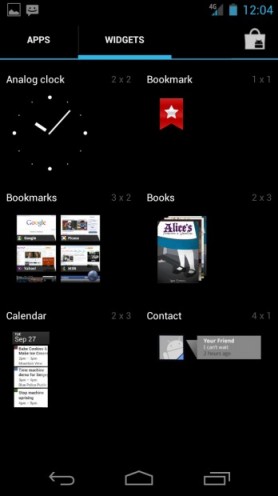 Samsung’s Nexus S becomes the second smartphone to see the Android 4.0 update and there will be many more that will see it once everything is said and done.

For those that are just seeing the update, make sure you check out our extensive guide to Android 4.0 Ice Cream Sandwich.