Last night, Google took the wraps off its latest mobile operating system, Android 4.0 Ice Cream Sandwich. And while we know that it will be launching on the Samsung Galaxy Nexus at some point in November, many of you current Android device owners have probably been wondering when your device might be seeing the update turn up.

So let’s just assume that we’ll probably see the update arrive in December at the earliest, given the Galaxy Nexus is rumored to be launching on November 10th. 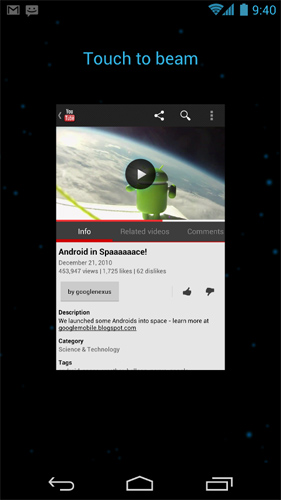 I have a feeling the Nexus S will be the first device not called the Galaxy Nexus to see the update and my gut tells me that the rest of you will have to wait until 2012.